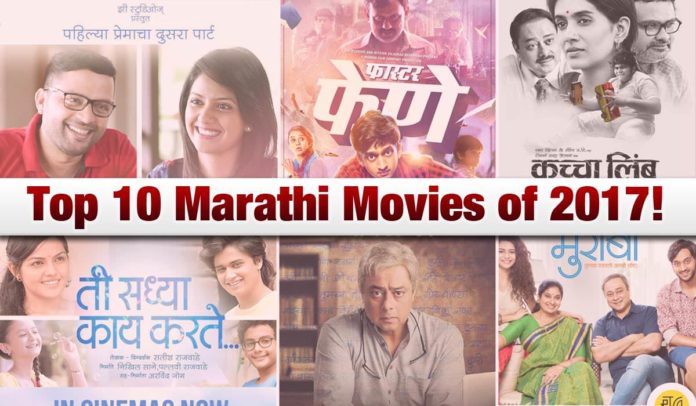 2017 has been a sad year at the box-office for Marathi cinema. But that doesn’t mean that we didn’t have great films! In fact it’s one of the best years for Marathi cinema in recent times in terms of pure content. Genres of different kinds where explored by many young filmmakers. Some well made & well marketed commercial films like ‘Faster Fene’ & ‘Ti Saddhya Kay Karte’ did make fair amount of connect with the audiences. A film like ‘Boyz’ proved that a film doesn’t always need the backing of a strong studio to reach the audiences. We look at 2017 as the year where we couldn’t come of age from the ‘Sairat Fever’, yet there was hope that the audiences would reward good films.

A true blue psychological thriller with top notch performances by the young hero & villain, had the film not faltered drastically in its last 10-15 minutes or so it could have well been in our top 5.

Based on a true story, a young man’s battle against a deadly disease, ‘Braveheart’ took us through his everyday struggle & his strong bond with his father. Sangram Samel & Arun Nalawade’s performances where are also crucial to the film.

Probably the only effective ‘horror’ film in Marathi at least in the last two decades or so! Lapachhapi also dealt with other social subjects beneath its basic genre. 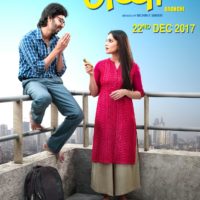 This refreshing entertainer starring two very natural actors Priya Bapat & Abhay Mahajan ended 2017 for Marathi cinema on a good note. One of the film’s strongest aspects apart from the performances, writing & direction was the inventive use of background music. Read Full Review. 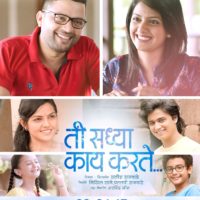 The film that gave a romantic start to 2017 for Marathi cinema was like a breath of fresh air. Though the film starred two incompetent debutants in important roles, the performances we took back with us where of the little Anurag-Tanvi & the adult Anurag-Tanvi (Ankush Chaudhari & Tejashri Pradhan). Read Full Review. 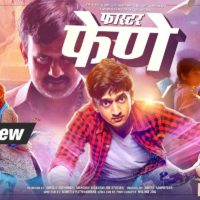 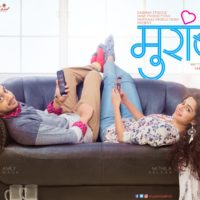 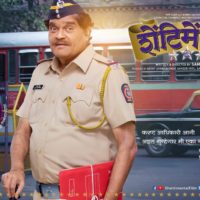 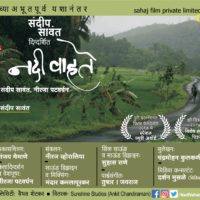 Made by the director of ‘Shwas’, ‘Nadi Vahate’ is realistic cinema at its most unadulterated form. Everything about this film looked so real, the actors didn’t seem to act, the conflict seemed so relatable & the village in the film too looked & behaved like a real village & not a setup! Read Full Review. 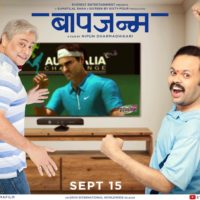 Written & directed by Nipun Dharmadhikari ‘Baapjanma’ took us by surprise! It had a very novel sense of humour & the most interesting central character of this year for Marathi. Bhaskar Pandit played with magical ease by Sachin Khedekar was not an ordinary father with ordinary conflicts! This film is now available on a legal streaming medium & can be enjoyed many times as it has tremendous repeat value. Read Full Review. 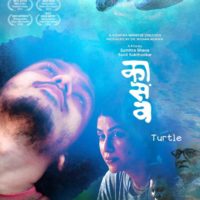 The national award winner for Best film! Kaasav’s symbolism & calm nature takes more than a single watch to let it percolate inside us. Filmmakers Sumitra Bhave & Sunil Sukthankar proved that they are only getting better & better with age & are crafting films that become more than just films, but experiences for a patient & understanding audience. Read Full Review. 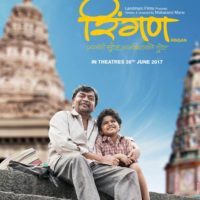 There’s something about father-son bonds in cinema. We have around 4 films in this list that present it in different ways. Ringan was the most heartfelt among these. A film so pure in its optimism that inspires us to hang in there as some day we would break the circle of sorrow & enter the circle of happiness & in such a way continuing a ‘Ringan’! Read Full Review. 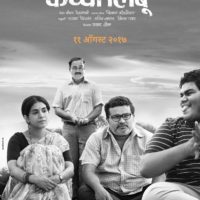 The boldest Marathi cinema in my memory! Prasad Oak as a director didn’t held back one bit while translating this heart wrenching tale written by great Marathi writer Jaywant Dalvi on screen. There are moments in this film that can go down in the history of Indian cinema as the most difficult moments to watch on screen! But it’s sad that the film was ignored by our audiences & couldn’t last in theatres for more than a weak in Mumbai & almost all other places in Maharashtra. Read Full Review.

Note: The top four films in the list; Kachcha Limbu, Ringan, Kaasav & Baapjanma have very little in between them & we gave 4.5 stars out of 5 to all four of them in our reviews!