There are number of Marathi movies set to be released in 2020. While some films have announced release dates but have yet to begin filming, others are in production but do not yet have definite release dates. MarathiStars organized a complete list of Upcoming Marathi Movie of 2019 & Released Marathi Movies in 2020 year with their release date, movie name Cast, crew, photos, Trailers and many more.

Check out the Complete List of Marathi Movies to be released, and in 2019 along with Cast, crew, photos, Trailers. 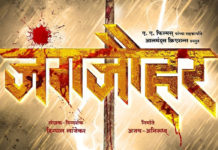 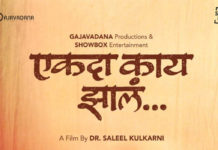 Please Note : This list is subject to changes as it depends on censor certification and producers. At times the release dates of various upcoming marathi movies may get postponed due to various reasons.