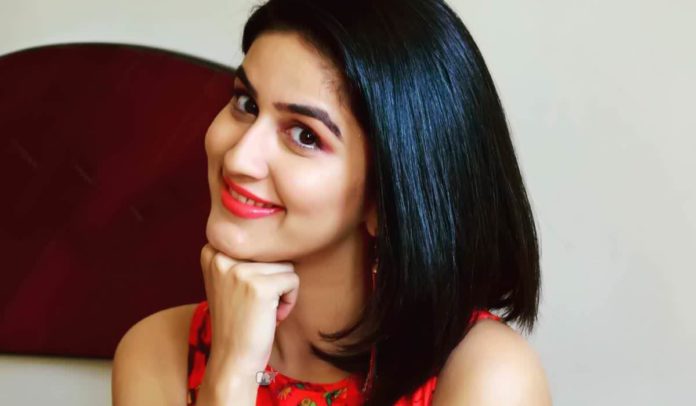 Vaidehi Parushrami will soon be seen in the multi-starrer Marathi film ‘FU’ alongside Aakash Thosar & Sanskruti Balgude. She has previously be seen in a few Marathi films & has been loved by the audiences.