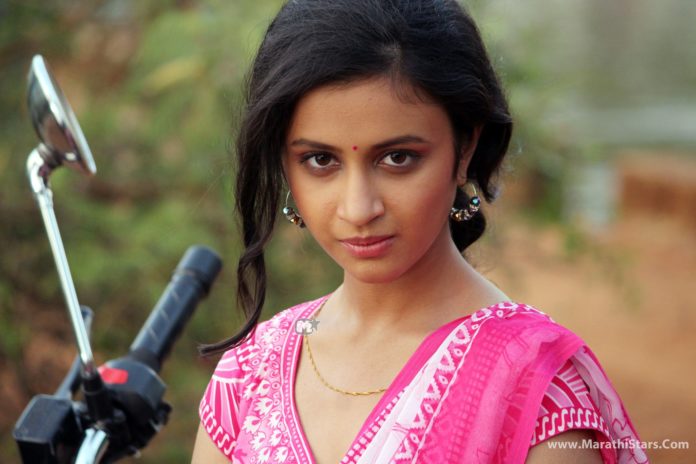 Ritika Shrotri is a young Marathi actress. Her full name is Ritika Atul Shrotri. Well trained in dance, she has completed Bharatnatyam Margam under the guidance of her teacher Rachana Kapse.

Ritika Shrotri is lives in Pune, Maharashtra, India. Born on 20 December 2000. She has passed SSC exam from SPM English School, Sadashiv Peth, Pune and is now attending SP College Pune. Her major role as a lead actress came in 2015 with the movie Slambook opposite actor Shantanu Rangnekar. The film is a teenage love story and has other big actors like Supriya Pathare, Dilip Prabhawalkar and others.