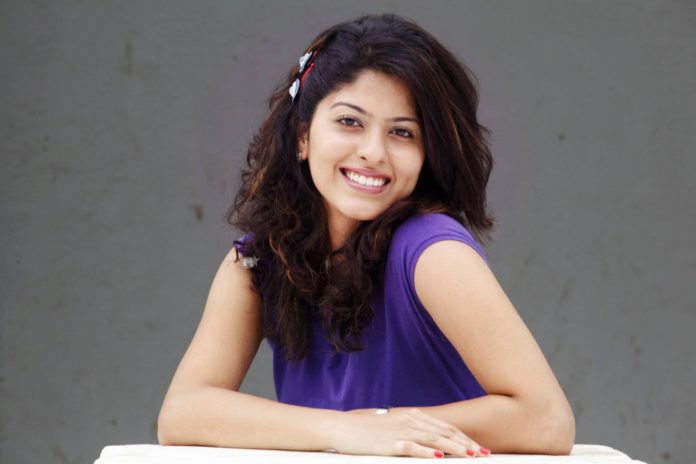 Khulta Kali Khulena leading girl Monica is becoming popular with her charming smile. The serial of the plot will definitely take her character in the grey shades for sure. Abhidnya has portrayed such characters wonderfully in her earlier roles. Her role as Mukta from Lagori Maitri Returns was appreciated by the audience very much.

Here are some lesser known facts about this charming girl: