She is a talented Marathi actress who also has been popular in South Indian film industry. She has acted in many south Indian films as a lead actress. She has done more than half a dozen Marathi films as well.
She has done a couple of Hindi films which are on the way to release.

She is popular in south movies by name “Shruthi Prakash”. Her first Marathi Movie is Sanai Choughade  produced by the actor Shreyas Talpade. While her first tamil movie is Indira Vizha. 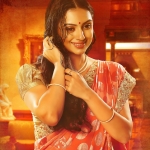 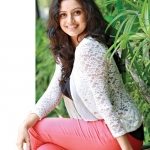 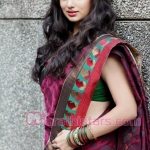 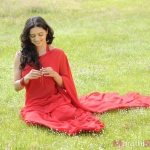 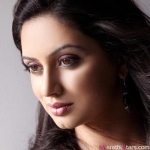 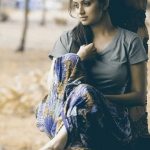 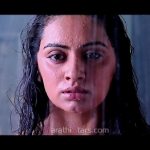 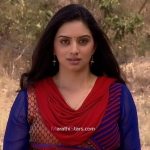 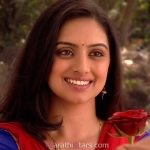 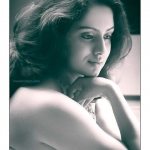 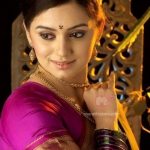