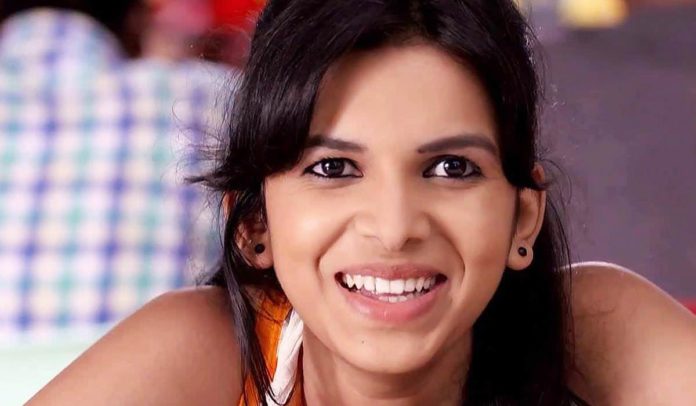 Mitali Mayekar who started her career in the film “Urfi” opposite Prathmesh Parab will be seen in upcoming film “Yaari Dosti” and Zee Yuva TV Serial Freshers. The serial is produced by Dil Dosti Duniyadari producer Sanjay Jadhav.

Her fresh and charming smile and lovely eyes have become an instant hit among teenagers. Here are some lesser known facts about this cute starlet.