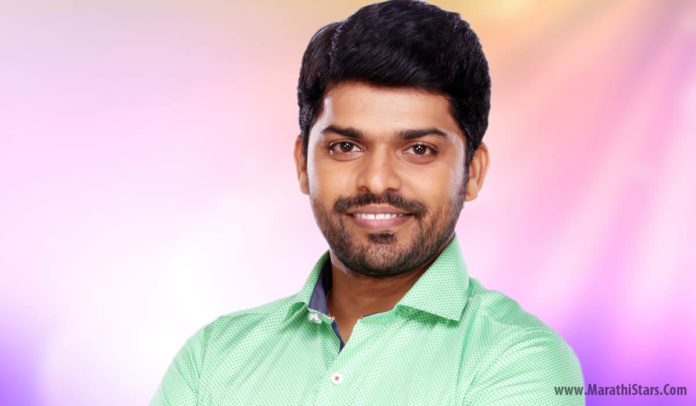 Omprakash Shinde who was seen as Saiprasad in Ka Re Durava will be seen in a lead role of Zee Marathi’s new show “Khulta Kali Khulena”. The show will start on 18 July and will air at 8:30 pm on weekdays.

Omprakash Shinde was immensely likes by the audience as Saiprasad and there is lot of curiosity for his new show. He has changed his look for the show. Here are some interesting facts about this young actor. 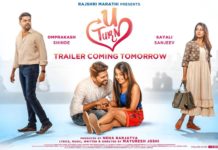 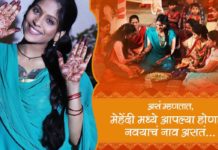 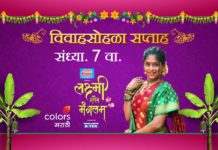 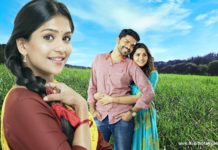 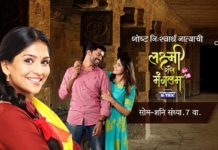