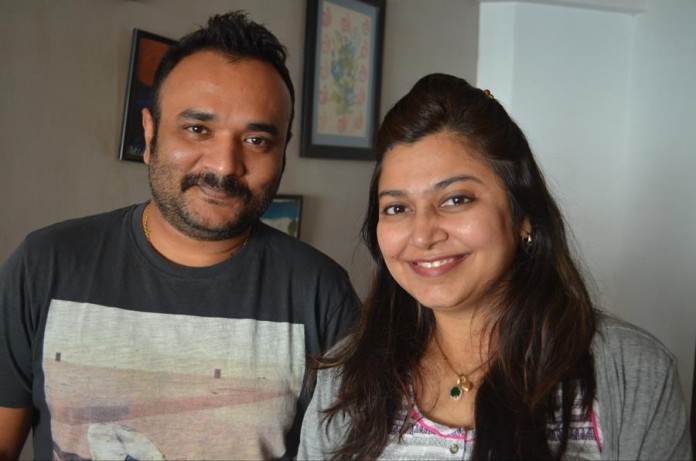 The college romantic comedy Photocopy had its music launch recently. At the event I got an opportunity to chat with Vijay Maurya who has written the screenplay and has also directed the film. An actor popular for his roles in Hindi films, Photocopy is his debut as a director. Here are excerpts from the conversation:

How did you get into direction?

It all started from acting, of course. But then you work with very talented writers and directors and then you get inspired from them. I used to write from college days and slowly found success. Success in the sense people started liking my writing work. That is also how I got inspired from directors I was working with and have now got into direction.

You mentioned that certain directors you worked with inspired you. Who would those be?

Anurag Kashyap with whom I worked in Paanch and Black Friday; Imtiaz Ali (Socha Na Tha); Nishikant Kamat (Mumbai Meri Jaan); Nagesh Kukunoor (Bombay to Bangkok). Working with all these directors inspired me to direct a film.

How did Photocopy happen to you?

The producer Neha Rajpal and I have a common friend in composer Shailendra Barve. They asked Shailendra whether they know Vijay Maurya as they wanted me to write the film based on a story in their mind. Shailendra introduced us to each other and that is how I got attached to the project. 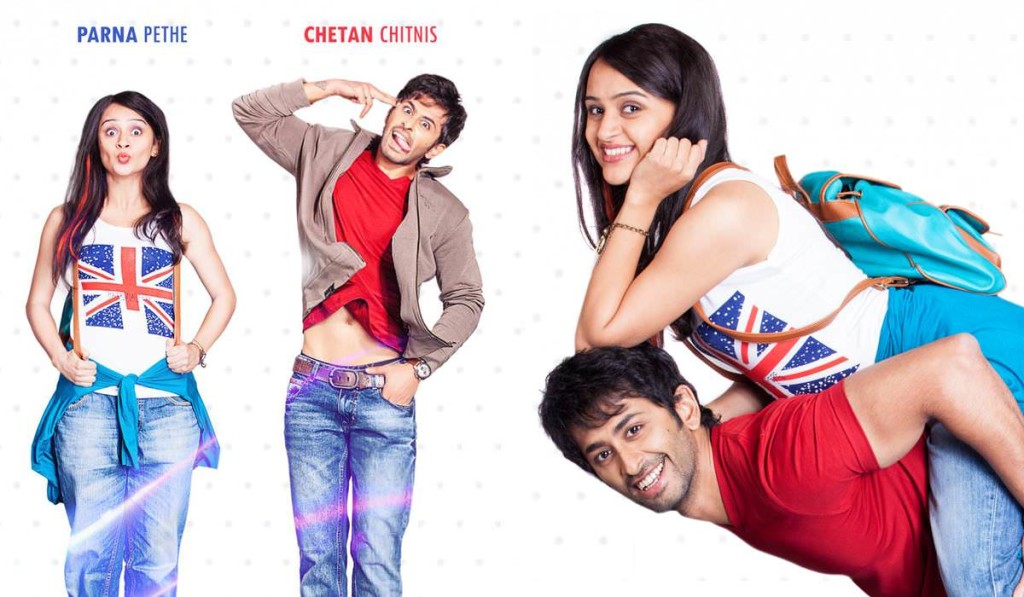 What made you take the decision to direct Photocopy?

First of all the story by Neha and Akash Rajpal was very charming. It is about twin sisters falling in love with the same guy. It is a beautiful story with a lot of potential to be fleshed out into a film. I have admired the cinema of Vijay Anand, Mansoor Khan and Imtiaz Ali. They have made romantic films in their own style and with a difference. After the producers approached me with the film, I told them that I will work on the script first. After finishing the script I thought I could attempt to direct the film and at least manage to come up with 10% of what the above mentioned director have achieved. I conveyed this to the producers and they were glad to hear this. And then we started with the filmmaking process.

Now that you have turned director would we continue to see you acting in films as well?

Yes, certainly. But I have become very choosy about the roles. I recently played the lead role in a Konkani film named Naachom la Kumpasar for which I won the Goa State Award. It has been running to packed theatres for the last one and a half year.

I am curious to know your mother tongue.

My mother tongue is Hindi, but I have been born and brought up in Mumbai so Marathi comes easily to me. And Konkani is not too different from Marathi either.

And what about directing films in the future?

It all depends on the script. If the screenplay is good enough I would certainly like to direct a film. I have been directing ad films for a while now. I have made at least 150-200 ad films. But this is my first feature film, so the excitement is that much higher.