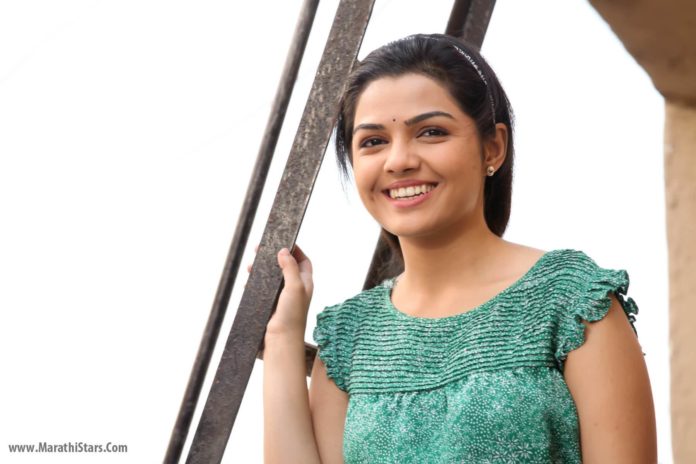 About :
Our favourite little champ Aarya is soon turning an actress with her upcoming film ‘Ti Saddhya Kay Karte’. Aarya shot to fame long back when she participated in SaReGaMaPa Little Champs as ‘Pretty Young Girl’. Yes that’s what she was fondly called. Recently she acted in a video song & since then we all wanted her to act in a film! And now our wish is coming true.