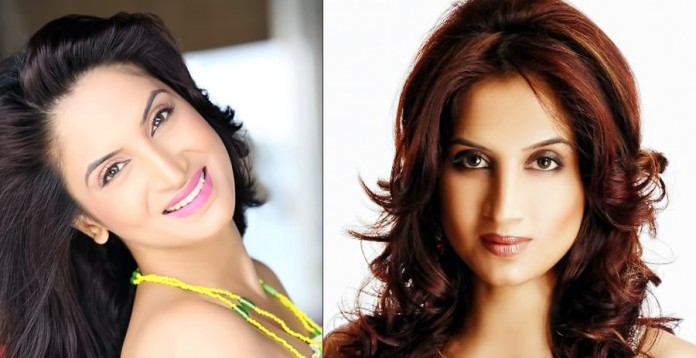 About : A popular Film Actress Smita Gondkar started her career in Acting in the year 2007, She has done Hindi, Marathi and English Movies. Smita had been representing the Maharashtra State Kayaking Team as the Team Captain at various National Games. She has been the Visiting faculty member at the National Institute of water sports, Goa, where she trained the Army cadets for basic White water kayaking Expedition.

Smita has won state level Skulking and rowing events while in college and competed for State level swimming and National Judo While in School. Last but not the least Smita is Proud to have a Passion for Dirt Track Racing and Sky Diving.

Smita Has always been passionate about acting since childhood. She participated in various plays and ramp shows in school And college Wine Connie user by profession ,Smita Trained the Food & Beverage Department Staff On one of her extended vacations, Smita decided to explore India and the Indian Heritage While at it, she once again had modeling Offers and with a couple of films in her kitty, she decided to stay back and take her acting passion seriously.

Other Movies As Actress :