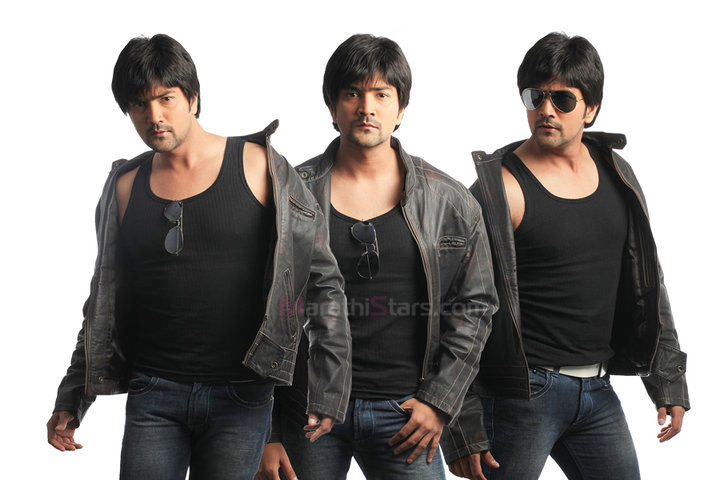 About :  Marathi film industry can count very few dashing and dynamic heroes and one of them is Aniket Vishwasrao. Aniket has made his presence felt through few TV serials and movies. It was his bad luck that when his solo hero film ‘Rang Berangi’ was released, it was the scare of Swine flu, which prevented audience from coming to theatres.But, Aniket had his best time, when he almost rocked with his role in Mahesh Manjrekar’s big banner multistarer film ‘Fakta Ladh Mhana’, which was directed by well known Cinematograher Sanjay Jadhav.