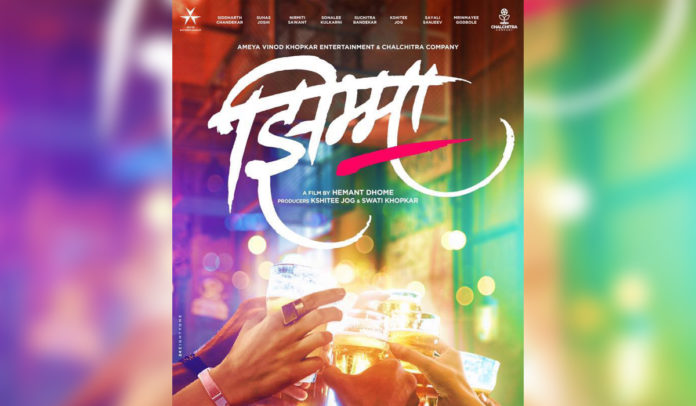 The ‘Natrang’ girl Sonalee Kulkarni has come a long way and has taken her talent to the next level in some of her films in the recent past! Recently she was seen supporting Team India in the ongoing Cricket world cup in England! While we thought she was in England just for the Cricket world cup, we were wrong!

Sonalee has just revealed through her social media handles that the shoot for her next film ‘Jhimma‘ has just begun in London! She even posted the poster of the film and it looks like a fun contemporary entertainer! Produced by Ameya Khopkar Entertainment and Chalchitra Company ‘Jhimma’ is being directed by actor turned director Hemant Dhome! 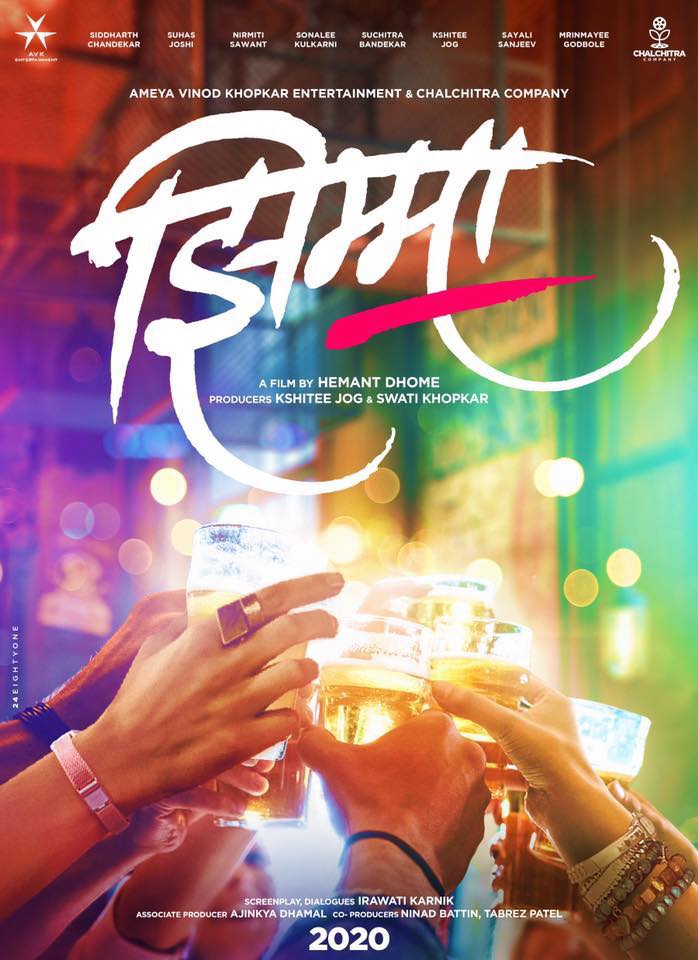 Hemant Dhome had recently made his directorial debut with ‘Baghtos Kay Mujra Kar‘ where the second half of the film was also set in London! And interestingly Sonalee Kulkarni made a cameo in the film as a English resident who helps the trio of Jitendra Joshi, Aniket Vishwasrao and Akshay Tanksale in the film! It would be interesting to see whether that cameo of her has any relation to this film!