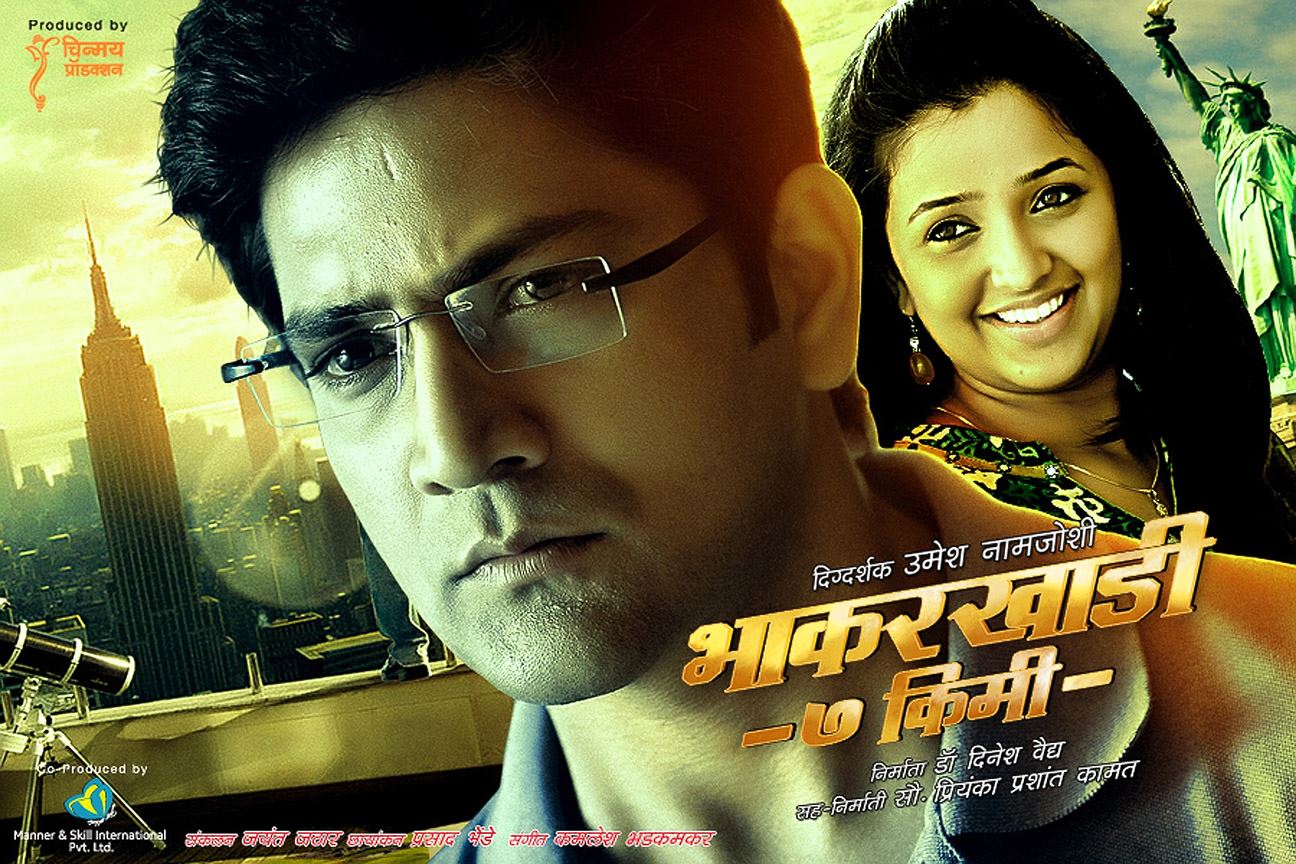 Synopsis : Bhakharkhadi is the spellbinding story of the doctor who is an aspiring young surgeon. His dreams of settling in America get shattered due to sudden twist and turns of life because of one emergency surgical case and dirty politics. He becomes a scapegoat of the system and is punished to work in a remote primary health center. Lost all interest in life, he finds himself in a situation which challenges him not only as a doctor but also as a human being.Though film carries strong social message, it has emotions, drama and all the factors which accomplishes it as total ntertaining and breath holding film.This film shows the grass roots of Marathi culture. How people in remote villages make their living, where basic needs are considered as luxuries. Also it focuses on urban life and the new generation of youth. Film is a must watch and which will definitely make you think.