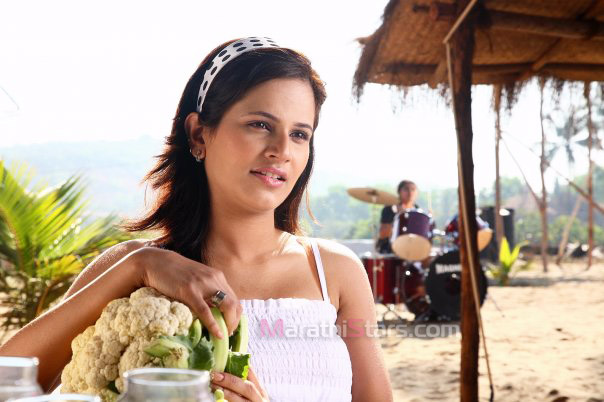 Name :  Manava Naik(मनवा नाईक)
City : Mumbai (Current)
Parents : Manava’s  Mother Meena is a Marathi actor while her father used to translate English scripts into Marathi
About : Manava Naik is Marathi actress acted in Special Squad, was her first television series.Later she played Dimple Thakker in STAR Plus Baa Bahoo Aur Baby, Manjeet in Teen Bahuraaniyaan and also appeared in a Bollywood film, Jodhaa Akbar (2008) as Neelakshi. She has recently played the role of female protagonist in her first Marathi serial “TUZHA MAZHA ZAMENA”