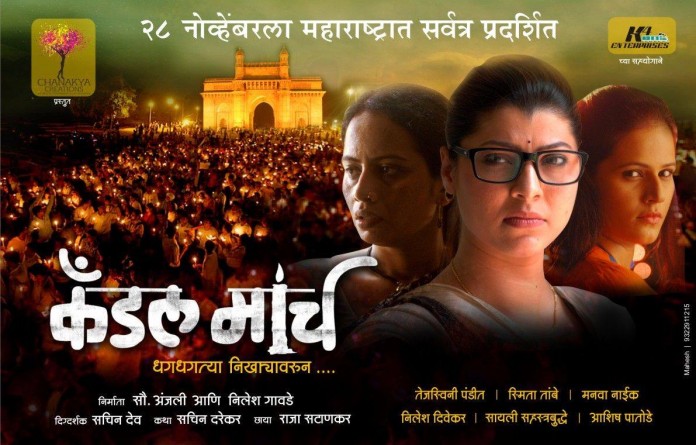 Story Outline : ‘Candle March’, a Marathi feature film based on true story revolving around four female protagonists who are sexually harassed. There are chain of events which connects all four protagonists to fight against the system and injustice. The story is majorly inspired from the known incidences of sex scandals in India