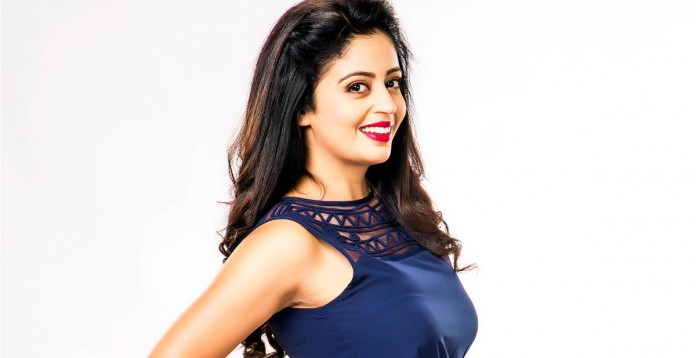 Neha Pendse, more popular in south has created an image of being girl next door. Neha is also known in Marathi Film industry as a talented actress. However, she has decided to come out of this simple sweet girl avatar for her forthcoming film “Coming Soon” Paired opposite Adinath Kothare for the first time, Neha will be seen in a glamorous look breaking the stereotypical image leading lady in Marathi films. This romantic love-story is directed by Ankur Kakatkar and stars Jitendra Joshi and Adinath Kothare as leading men.

While chatting about this film Neha spoke about het fitness regime:

I always have been a diet conscious person, also I had regular exercises. But unfortunately it never helped. Then I decided I have to take it seriously. This was not only for the film, but for my own health as well. Proper diet and regular exercises is the key to good health. I wanted to look fit and healthy.

How it has helped to the film by reducing your weight?

Yes, Coming soon is a romantic cinema. It had many romance scenes. I never did such roles before.  I was paired romantically for the first time against Adinath. I wanted us to leek better on screen. My fit look actually helps the look of the character and overall film.

What was your diet and exercise plan ?

I started eating less carbs. Work out was done in the morning. My personal trainer kept changing my exercise routine. I have a very heavy body. When everybody else starts getting result in three-four months, for me it was not so easy. But I had decided come what may, I was going to continue with my routine. After six months of rigorous training, result started to show.

What is your definition of Size Zero?

According to you, what Marathi actresses should do to stay fit?

As compared to Marathi industry, Hindi industry has a lot of awaress about fitness. Most Marathi actresses have become diet conscious, but much more can be achieved. It is absolutely necessary to look active and confident, hence proper grooming is necessary.

This film has your various looks, which is your favourite?

I would rather like it to keep secret, otherwise it will be a spoiler alert. I have done my role sincerely and that is what matters me most.

What are your expectations from Coming Soon?

We have really worked very hard for this film. We had a challenge of completing shooting schedule in fewer days. We used to work from morning till late night. Though this is a love-story, my role had a serious tone also. Everybody has given their hundred percent, so I am expecting that audience will really like this film. 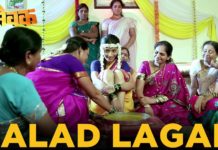 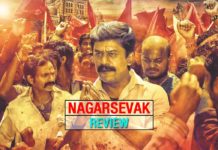 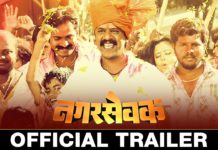 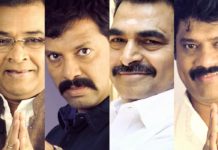 Nagarsevak has impressive names as villains 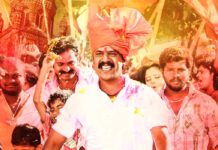 ‘Nagarsevak’ an Upcoming Political Film in Theatres from 31st March