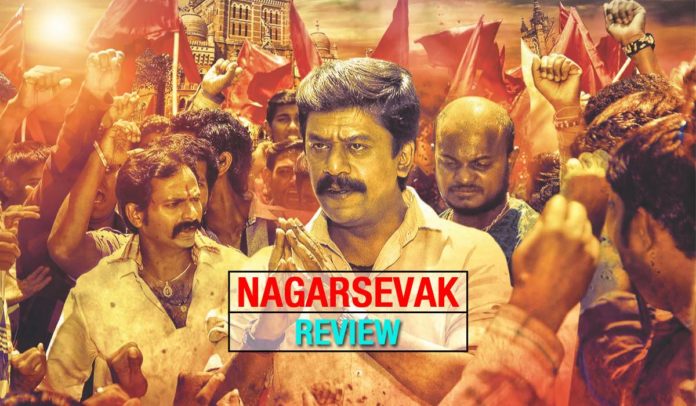 Nagarsevak is a film that aspires to be many things. An inspiring underdog story, political thriller & a south styled action film. It succeeds in none of the departments. The film stars Upendra Limaye in his most disinterested performance on screen. A brigade of other decent actors from Sayaji Shinde, Sanjay Khapre, Ganesh Yadav, Sunil Tawade to Neha Pendse, too are exploited with poor writing & terrible direction.

The story belongs to Malhar Shinde (Upendra Limaye) an angry young man, who god knows why wishes to be a politician (of course a good one!). But wait before that a statue of an important politician has been insulted resulting into riots in the city. A news anchor (by the way he wears earrings) is discussing the chaos that’s happening in the city (& about to happen in the film) with two politicians (Shinde & Tawade) who are in power & in opposition. Later the news anchor gets kidnapped by Jagya (a side kick of Malhar Shinde) for an unimaginably stupid reason & then Jagya starts narrating the whole story of Malhar Shinde’s life. 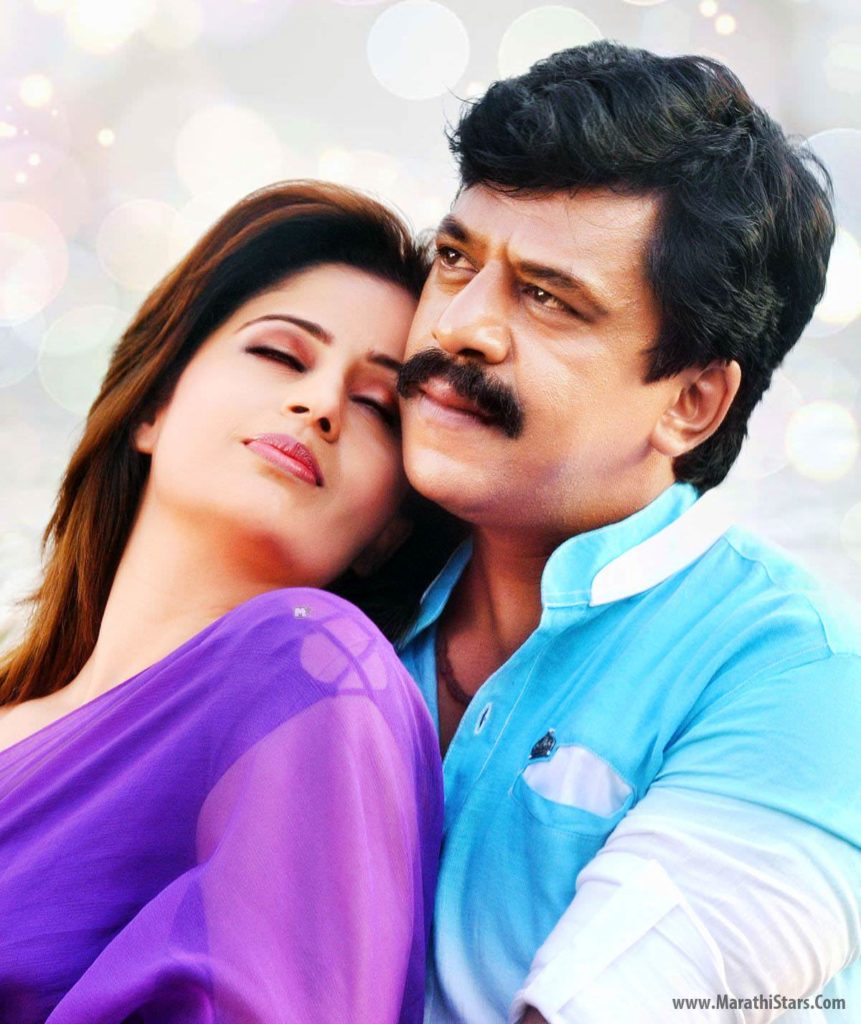 The world in this film is a very little place. Everyone & everything seems to be connected. Yes, that is the only sensible theory we can come up with if someone wants to justify the countless logical errors & plot-holes of this film. The first half is abruptly edited throughout. The flashback is extremely unnecessary & later in the second half the flashback ends without solving any mystery (there isn’t a mystery in the first place), rather introducing more confusing scenarios in which the characters keep playing merry-go-round.

The film has Sayaji Shinde as one of the senior politicians. Beneath him is Ganesh Yadav. Now both Shinde & Yadav have their right wing man, left wing man. And all these wing men get their chance to spoil the already messed up narrative. One of Yadav’s wing men named ‘Santya’ is truly a special treat. This whole effort seems to be designed to make us believe that in politics every one double cross everyone, but it all goes in vain. 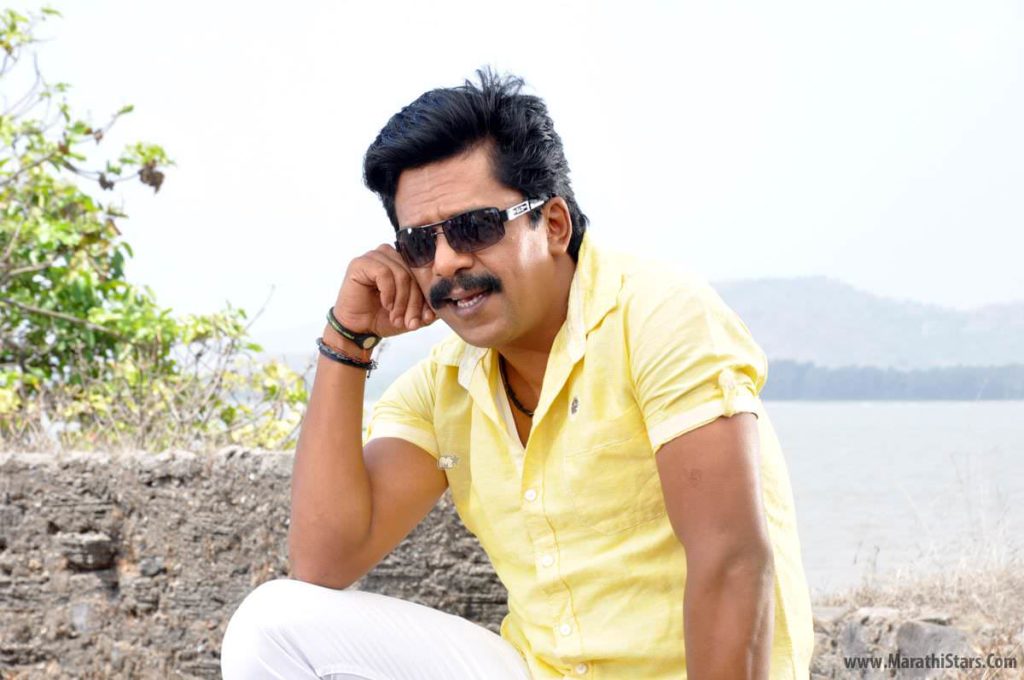 The romantic angle too is out-of-sync & the character of Neha Pendse has almost nothing to do in the film. The film has late actors Vinay Apte & Satish Tare in small roles. It’s just sad this film would turn out to be the last film for such great actors. The camera angles used in this film are foolishly over creative. Sometimes they are simply hilarious & sometimes pure awkward.

Maharashtra is a state where almost everyone has a political understanding & opinion. We surely deserve much better films based in this scenario. In some of the promotional content of the film, the film was said to be inspired by the popular Hindi film (a remake from south) Nayak. Sadly the film fails in every possible way to project any sort of inspiration.

If at all there’s any positive in this film it’s the character of Jagya. Jagy is the typical ‘Hero Ka Dost’ that can be picked up from any random 90s Bollywood film or recent South Indian formula films.

Nagarsevak joins this long list of Marathi films that have released in 2017 & are genuinely unwatchable.