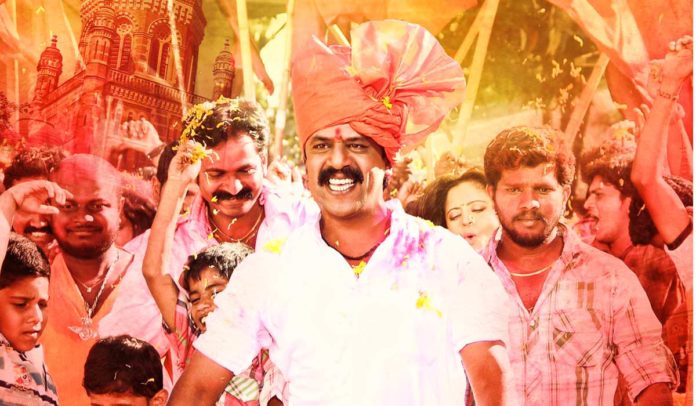 Many films have been made with a political backdrop in Marathi as well as Hindi. Especially in Marathi we have a rich history of such kind of films. When our democracy becomes a game for the pleasure of in-power politicians, someone amongst them has to fight against them for the sake of the common man. And that someone could well be a ‘Nagarsevak’!

Working for people’s welfare should be the essential propaganda for polticians, but they are only bothered about their power. Their nexus with other dangerous elements of the society are harmful to the common man. And all this scenario will be seen in  ‘Nagarsevak’. This story belongs to Malhar, a young man who’s new in Mumbai & later gets caught into the political world. His journey that will be filled with many obstacles will be portrayed in ‘Nagarsevak’.