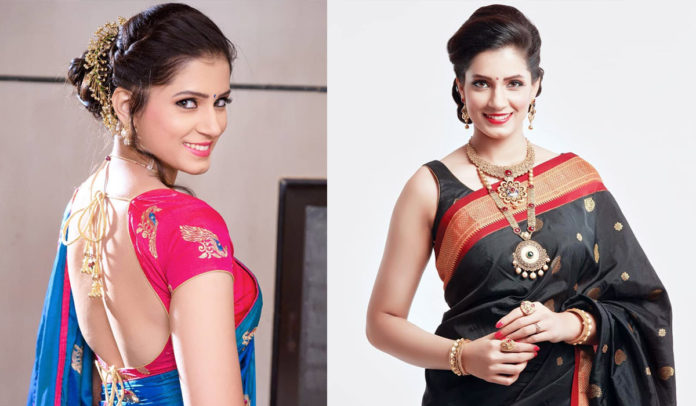 Sarita Mehendale is born and brought up in Sangli. From her childhood she has been passionate about acting. After working in theatre in Sangli she pursued her dream to become an actress by shifting to Mumbai. She bagged her first TV role in the serial Saraswati on Colors Marathi followed by Zee Marathi’s Ase He Kanyadaan. In the new Zee Marathi serial ‘Bhago Mohan Pyare’ she plays a ghost opposite Atul Parchure.