Yes, I can is a Marathi cinema about achieving success in life with the positive attitude. The Muhurt of this film was performed recently by prominent Producer-director Mahesh Kothare recently. The film is produced under Jigvi Productions and directed by many famous Hindi-Marathi serial-directorSangeeta Rao. This will be her first feature film. 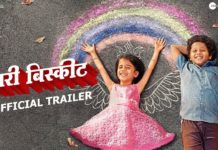 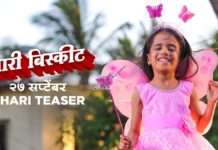 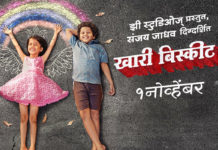