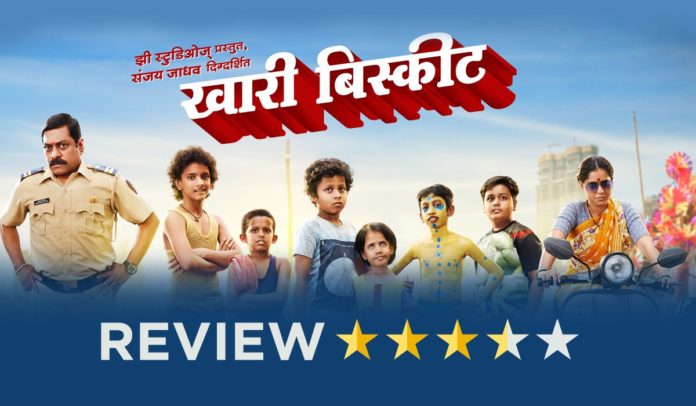 Quick Viewpoint: Sanjay Jadhav’s ‘Khari Biscuit’ has it’s flaws if looked objectively without being emotionally attached. But the problem is, it is really hard to detach ourselves emotionally even while judging the film! If a film manages to do that to you, I consider it a really good film irrespective of the flaws!

Final Verdict: Sanjay Jadhav is a director who has always reinvented himself at regular intervals. ‘Khari Biscuit’ is the first film in his newest reinvention of himself! And in my opinion he has managed to bring together his stylistic (commercially) way of cinema along with the cinema that appeals to us on a human level for it’s emotional truth!