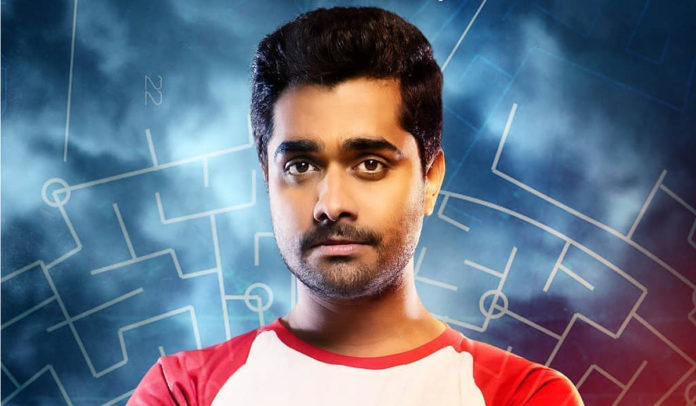 ‘Vicky Velingkar‘ is one of a kind action thriller all set to entertain the Marathi audiences in ways Marathi cinema has never entertained the audiences before! Starring Sonalee Kulkarni in the title character and Spruha Joshi among others and yet to be revealed cast members! The newest addition to the revealed cast is super talented young actor Sangram Samel!
In the newest released poster of the film Sangram Samel is being referred to as a Priest or a Hacker. Furthermore, there also is the mention of two very interesting names Tatya Pikachu and Lucky Lokhande.
Previously a character named ‘Mask Man’ was also revealed through an exclusive poster! There is lot of curiosity about who that ‘Mask Man’ is? Or maybe Sangram Samel is the Mask Man? What is the true Identity of Sangram? Director Saurabh Varma seems to have made an enthralling suspense thriller that is keeping the audience guessing even before they watch the film!
Vicky Velingkar is slated to release across Maharashtra on 6th December, 2019. Keep reading Marathistars.com for more of such exclusive news about Vicky Velingkar and more.