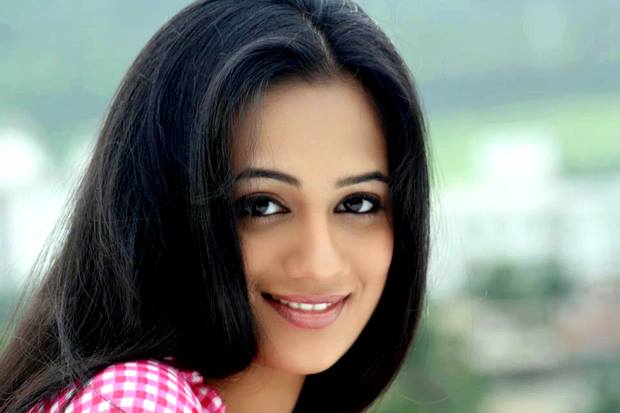 About : Spruha Joshi is a popular name in Marathi Industry . Spruha Joshi started out by working in plays from her school and college days. As a child artist, while still studying in 7th standard, she appeared on the TV show De Dhamaal that aired on Alpha Marathi (now called Zee Marathi). Her television career as child artist followed several shows such as Ek Ha Asa Dhaga Sukhacha, Abhāḷamāyā, Bombay Lawyers and Satyamev Jayte.

She performed in the play Ga Ma Bha Na when she was in Ruia College and made her film debut in 2004 through Maaybaap which was directed by Gajendra Ahire. She was later seen in the TV show Agnihotra playing a major role of Advocate Uma Band. In 2011, she was cast opposite Santosh Juvekar in the film Morya which was directed and produced by Avadhoot Gupte. She was also seen playing lead roles in the plays Lahan Pan Dega Devaa and Never Mind.
In 2012, her role of Kuhu, the lead character’s (played by Swapnil Joshi) cute and day-dreaming cousin in Eka Lagnachi Dusri Goshta was well received. Since late 2012, she is seen playing the role of elder Ramabai Ranade in the TV show Unch Maaza Zoka.

Besides acting, Spruha loves to compose poems. Spruha Joshi Receipient of many prestigeous awards like the “Balshri Award – 2003 for creative writing” by the Govt. of India, the “Kavi Kusumgraj Puraskar” by “Shree Akshargranth” Publication, Spruha is truely a versatile personality. Spruha has done creative writing for the popular youth oriented section – “college club reporter” for Maharashtra’s leading newspaper – Loksatta. She has bagged numerous awards for her acting in various one-act playes like “Ga Ma Bha Na”, “Yugmak” and “Ananya”. 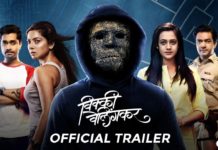 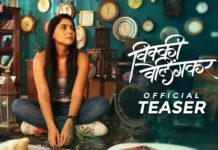 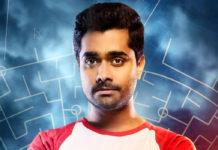 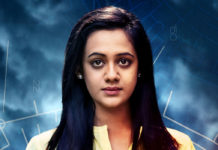