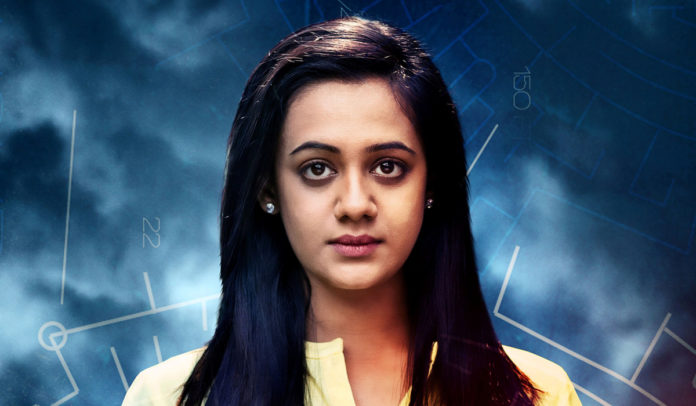 Arjun Singgh Baran and Kartk D Nishandar of GSEAMS in association with Pranay Chokshi and Dancing Shiva Production the presenters of the Marathi film Vicky Velingkar recently released the first look of Sonalee Kulkarni and Mask Man from the film. After tremendous response to those looks, the producers have now released a poster featuring versatile actress Spruha Joshi! She is seen in the poster in a never before seen different look. Spruha is playing a very special role in Vicky Velingkar, all set to release across the state on December 6, 2019.

Arjun Singgh Baran and Kartk D Nishandar of GSEAMS said, “Spruha Joshi is a very talent actress and a household names through her films and serials. She will be seen in the film in an entire different look and role. The audience, too, will like to watch Spruha in this very special role.” 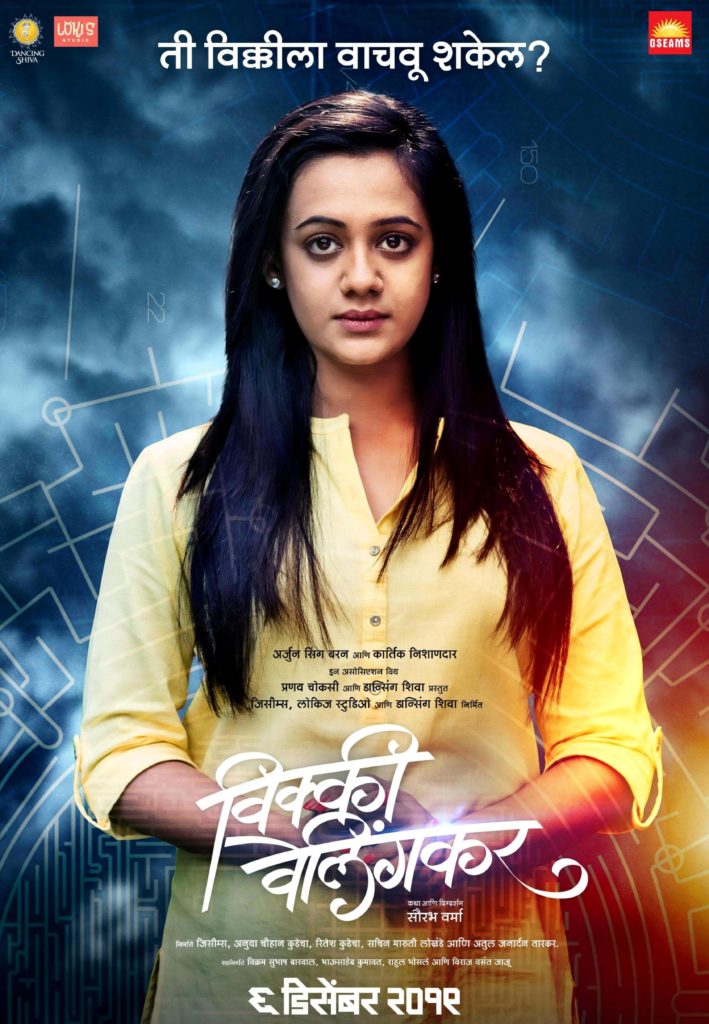 Spruha Joshi said “I really liked the way Saurabh Sir narrated me the script. It’s different, it’s edgy and it’s something I have never seen before. I didn’t think about the length of my character..because I knew that the story of vicky Velingkar is incomplete without Vidya. I had a lot of fun playing this character and I think the audience will have a great experience watching it too.”

‘Vicky Velingkar’ is a comic book artist and a clock seller who entangles in an unexpected Life Mystery. The film is about a female underdog who rises against all odds” says Saurabh Varma, director who has Mickey Virus, 7 Hours to Go and other films to his credit as director.