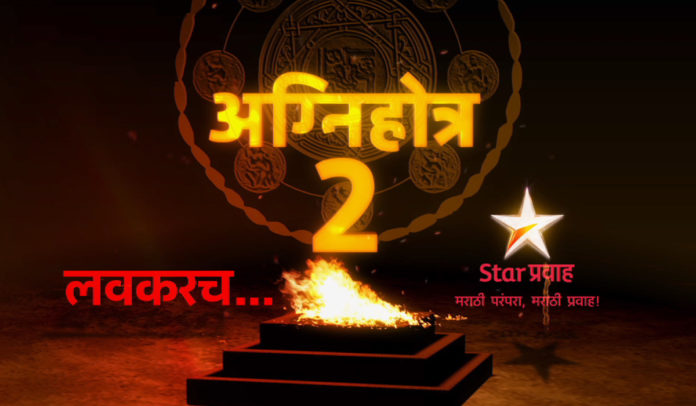 In the history of around two decades of Marathi television very few TV serials have earned the place of being the most loved serials in Marathi ever. Star Pravah’s ‘Agnihotra’ was one such hugely loved serial. It brought together suspense thriller and family drama together about three generations in a family! It went on to become a milestone for Marathi serials!

Just like the original serial, ‘Agnihotra 2’ will also be written by Shrirang Godbole! Godbole is one of the most prolific writer, director & producer to work in Marathi TV and he says that ‘Agnihotra’ remains his most precious work! The title teaser of ‘Agnihotra 2’ was recently launched on social media!