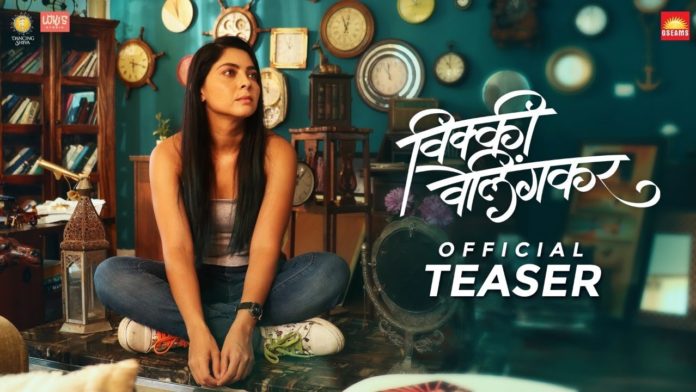 The teaser of highly awaited action thriller starring Sonalee Kulkarni in & as ‘Vicky Velingkar‘ is out! And it seems like something that has never been seen in Marathi cinema before. The film is directed by Bollywood filmmaker who made the cult hit ‘Mickey Virus’!

The teaser depicts a ‘Joker’ like supervillain in the form of the Mask Man, being introduced in Marathi films for the first time. “Vicky Velingkar’ is a comic book artist and a clock seller who is entangled in an unexpected life mystery. The film is about a female underdog who rises against all odds” says Saurabh Varma, director who has Mickey Virus, 7 Hours to Go and other films to his credit as director.