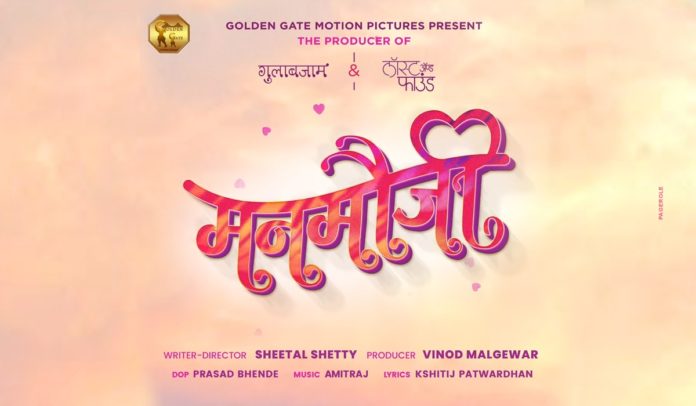 Manmauji’s shooting commenced recently and the film is being directed by a young female director Sheetal Shetty! While the cast of the film hasn’t been revealed yet but we are sure that a production house that made a film like Gulabjaam will surely have talented actors in their film!

The music of the film is composed by Amitraj and the lyrics of the songs are written by Kshitij Patwardhan. The film is produced by Vinod Malgewar whereas the DOP (director of photography) of the film is Prasad Bhende! We shall soon be seeing the film in theatres and we will keep you updated about more news on this film and all other happenings in the Marathi industry!