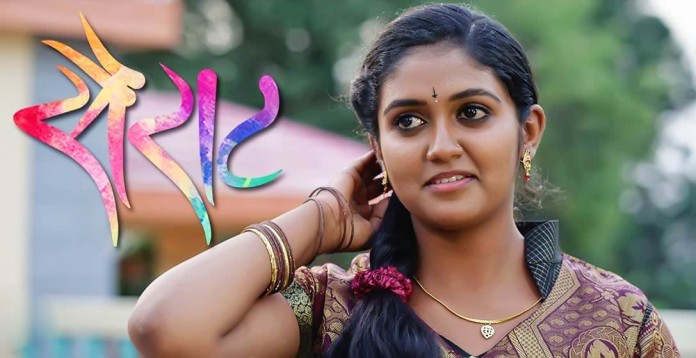 Sairat Girl Rinku Rajguru has become immensely popular with her bindaas portrayal of Archie. Her acting has already got her Special Mention Award in National Award 2016. Here are some unknown facts about Rinku.