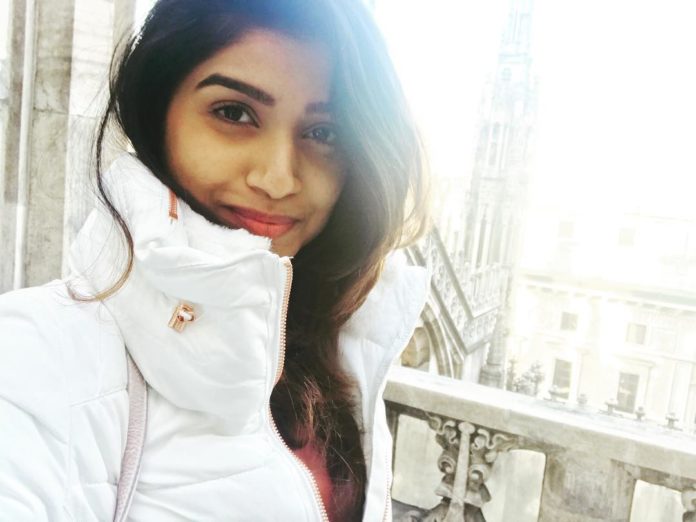 Rasika Sunil, known as Shanaya from Zee Marathi’s Majhya Navryachi Bayko is not only a talented actress but a brilliant singer as well. Here are some unknown points about this Dombivali girl.