Holy Basil’s producer Vivek Kajaria has made his directorial debut with a short film “Durga” The film has received accolades in various international film festivals. The film stars talented actress Veena Jamkar in leading role. She has played a role of a Bengali woman. The short film showcases relationship between grandparents and grandchildren in a very emotional way. 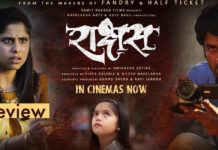 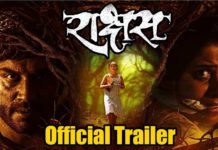 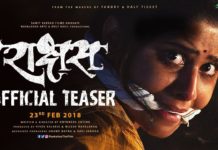 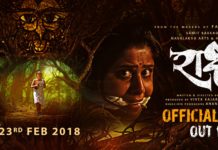 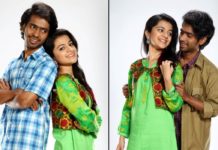