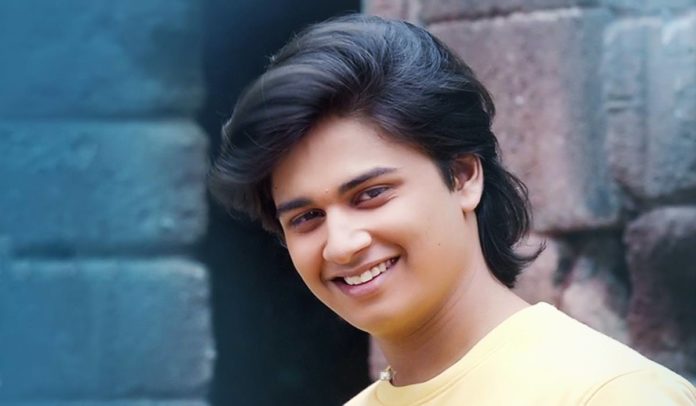 Abhinay is all set to enter the Marathi film industry with his upcoming romantic film ‘Ti Saddhya Kay Karte’. Abhinay’s father ‘Laxmikant Berde’ ruled over the film industry in the 80s & 90s. Abhinay too is talented alike his father, he has already proved his talent in inter-collegiate one act play competitions & other festivals. 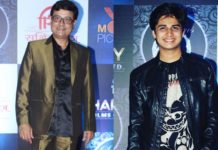 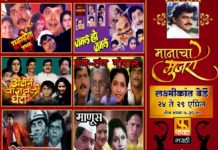 Fakt Marathi Gives A Special Tribute to our Beloved ‘Lakshya’!