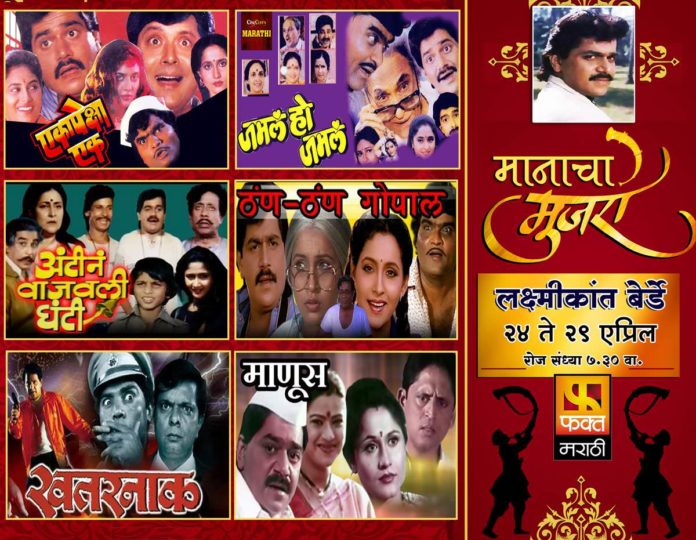 Very few artists have been so influential to a film industry that they almost took the whole industry on their shoulders. Our beloved Laxmikant Berde or ‘Lakshya’ is one of the very few artists. His contribution to Marathi cinema & even Hindi cinema is huge & can’t be described in words.

Fakt Marathi movie channel has started a new way of giving a tribute to such legendary artists & soon they are honoring ‘Lakshya’. He has proved his versatile abilities in different kinds of roles. Fakt Marathi will be telecasting such versatile & popular films of ‘Lakshya’ from Monday 24th April to Saturday 29th April.

‘Ekapeksha Ek’, ‘Khatarnak’, ‘Than Than Gopal’, ‘Antine Vajavli Ghanti’, ‘Jamla Ho Jamla’, ‘Manus’ are the films that will be telecasted from 24th April to 29th April every evening at 7:30 pm only on Fakt Marathi movie channel. Lakshya will surely keep on entertaining the Marathi audiences through such films that will remain as classics in Marathi cinema. 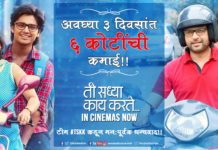 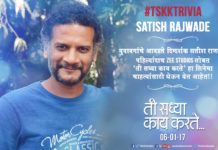 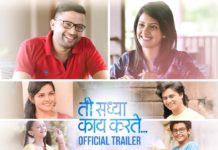