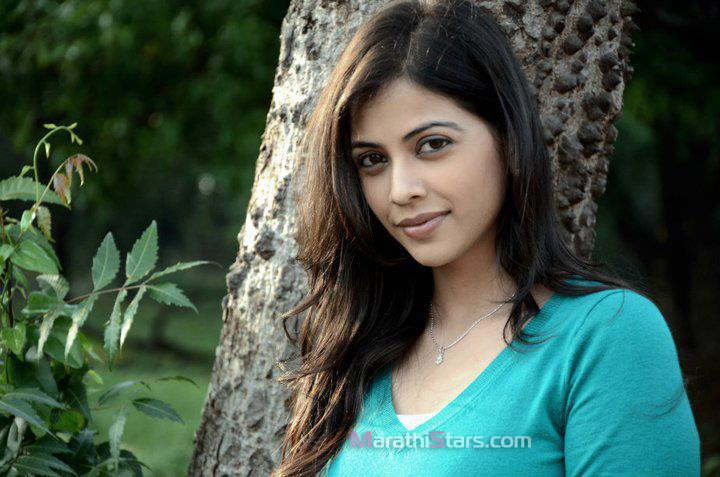 Name :  Deepali Pansare (दीपाली पानसरे)
City : Nasik
About : Deepali Pansareis a Nasik girl, She was an engineering student but was always more inclined to her college cultural activities. She marked her first break on the small screen with’Hum Ladkiyaan’ followed by various shows such as ‘Dill Mill Gayye’ and ‘Devyani’.