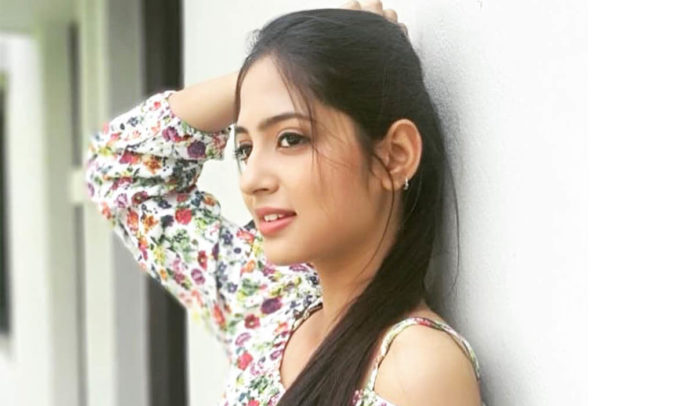 Vidula always wanted to be an actor and she was trained as an actor from 3rd Std. She was studying in 10th Std. When she was selected as the lead actress in Colors Marathi’s ‘Jeev Jhala Vedapisa’ her 10th board exams where about to start! And she had to miss some of her papers due to shooting! Though she would be giving the rest of papers in July! Apart from acting she was also fond of dancing and swimming. She has worked in many children plays on Marathi theatre and has won in many theatre competitions. She was awarded a state level scholarship by ‘CCRT’ – Center for Cultural Resources and Training.