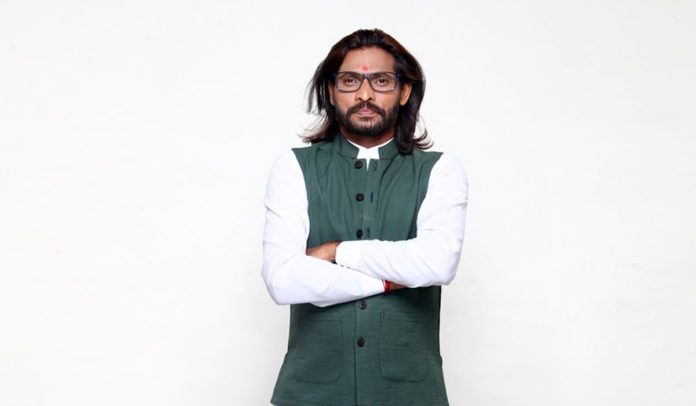 Currently the second season of Colors Marathi’s Bigg Boss is ongoing & just like the first season this season too has caught audience’s fascination! Even when the Cricket world cup is going on people are more glued to Bigg Boss! One of the biggest stars of this season was Abhijeet Bichukale! A politician from Satara who has become an overnight sensation through Bigg Boss!

In the Bigg Boss house he made few friends and many enemies for the time he has been in the house. But recently a shocking incident happened. Satara Police with the help of Aarey (Mumbai) Police arrested Abhijeet Bichukale directly from the Bigg Boss house! Because of an old case regarding bounce cheque. Satara court had passed a judgement regarding the same & Satara police did their job!

Right now Bichukale is in Satara and would be attending the court hearings there. This could be happening for the first time in the history of Indian reality tv shows that a person has been arrested straight from the ongoing show by the police!