Jui Gadkari is marathi tv serial actress, and she is mostly known as kalyani for her role in star pravah serial pudhach Paul. 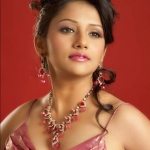 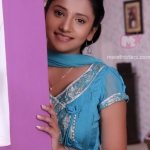 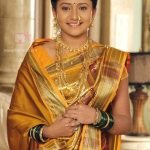 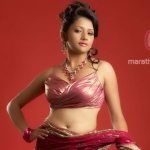 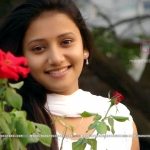 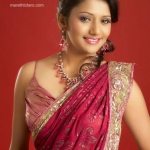 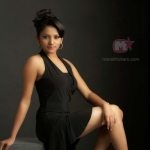 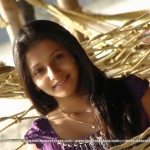 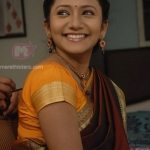 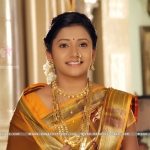 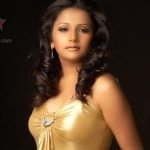