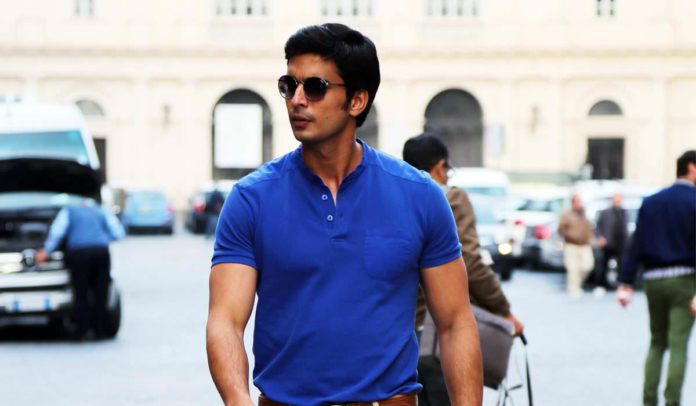 Actor Gashmeer Mahajani made his debut in Marathi cinema in 2015 with ‘Carry On Maratha’. In the last 2 years his 4 films have released. And soon Mahesh Manjrekar’s ‘Rubick’s Cube’ & Sameer Vidwans’ untitled film are lined up for release.

Gashmeer shot in Italy, Spain & France for Amol Shetge directorial ‘One Way Ticket’, whereas ‘Rubick’s Cube’ is shot at different locations in Slovenia, Italy & Switzerland. According to the sources, Gashmeer has lived in these countries for at least 8 days for these films. He would be the only Marathi actor who has shot in 5 different countries in just two years of his career in the Marathi cinema.

On this Gashmeer says, “Among the places I’ve shot in Slovenia’s Piran & Italy’s Bard are my favourite cities. Piran is situated on the seashore. Everyday post the shooting I used to visit the beach there. Sitting on the seashore & watching the huge sky above was something I loved, whereas Italy’s Bard city is a historically important place. While roaming in Bard, I was reminded of the Scilian city shown in ‘The Godfather’ film.”