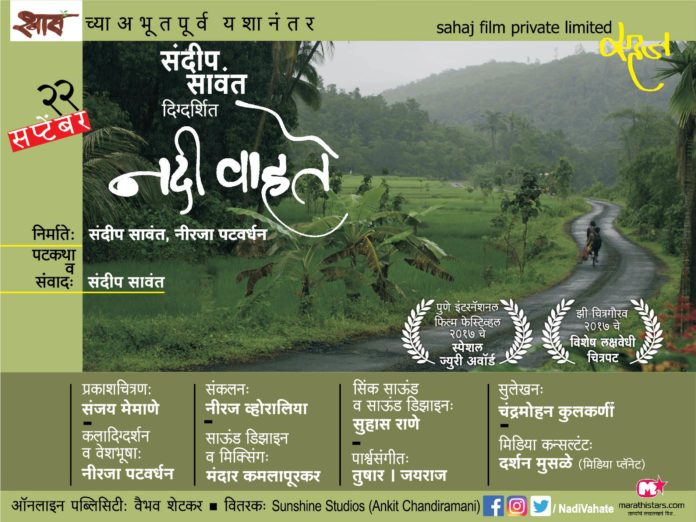 Synopsis : Should my river be saved? This is the question that drives the entire film. A group of youngsters in one of the villages along the river bank is trying to earn their livelihood by involving their river, Antee and agriculture in their efforts. One day they find out that Antee is going to be blocked and a huge project is planned. Questions arise. What will become of their work? Our group faces a strong and increasing political and social hostility from everywhere, but their energy, their efforts are undefeated. The future is unknown, but efforts are inevitable. Their quest continues..