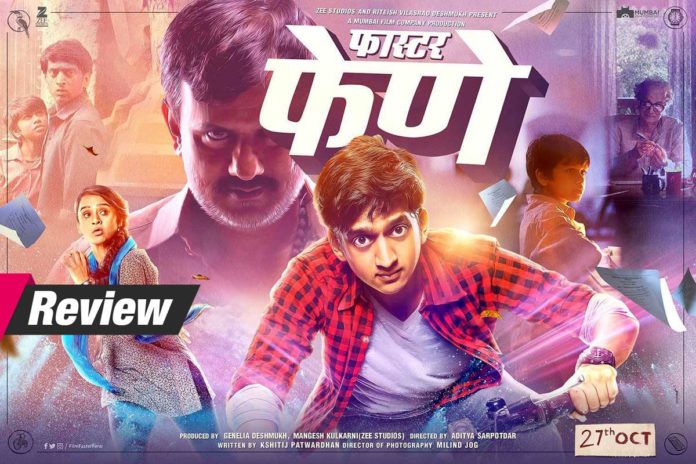 The thing with detective characters like Sherlock Holmes, Byomkesh Bakshi & even Jagga Jasoos is that their world is distinctly different from our existing world. In case of ‘Faster Fene’ that isn’t the case. The film is set in today’s Pune. So that avoids comparison with all recent detective films from all over the world. FaFe’s strongest point is its compactness & the uncompromising decisions that the makers have taken. The film doesn’t have a single song or any sub track. The focus with which Kshitij Patwardhan has crafted the screenplay is indeed admirable.

However the plot points of the film are not completely error free. Because of the focus & compactness the film becomes a straightforward duel between our hero Fafe (Amey Wagh) & our villain Appa (Girish Kulkarni). Throughout the runtime of the film, Appa is this larger than life villain whose mere presence in the frame makes everything darker, fun. A villain is always made by his/her dialogues & Appa too has a plenty of lines that can erupt whistles & claps in the theatres. Maybe we weren’t supposed to but we are on Appa’s side. The error here is that by the climax of the film, almost abruptly FaFe makes a fool out of Appa. 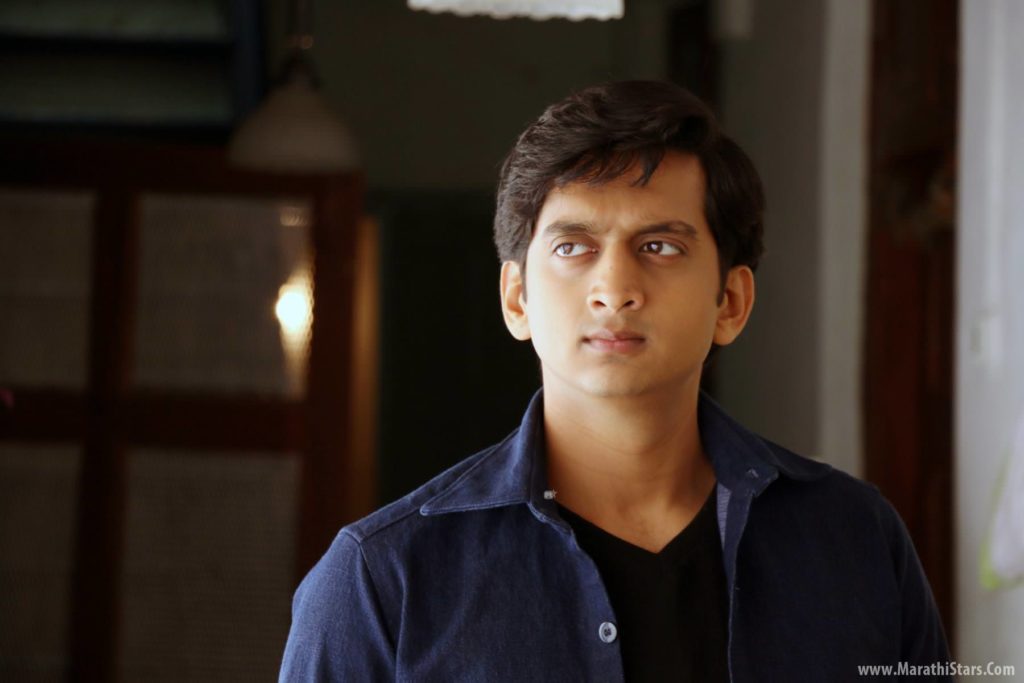 Earlier one instance in the film did remind me of the Joker-Batman relationship. Appa too is a Joker like figure, who is ahead of FaFe by at least a single step. But the way FaFe catches him & gets ahead of him isn’t that convincing. The film could’ve chosen a little different path than Fafe himself explaining everything he did to catch Appa. Another minor error is that since there isn’t a sub track, the other characters Aboli (Perna Pethe), B.R. Bhagwat (Dilip Prabhawalkar), Bhu Bhu (Shubham More) don’t have any personal motives other than helping out FaFe who is principally right.

Having said all that ‘Faster Fene’ is still a very important film. One because of the way it uses contemporary technology of social media, & the internet. It truly belongs to today’s times. It also suggests us that even a normal person like us can investigate if we are passionate about it. This co-relation of fantasy & reality has never been seen before in Marathi. And then the actual subject matter of the film. I won’t reveal much, but I’ll say that it explores the most relevant social issue of today’s youth, education! Previously a film like ‘Shikshanachya Aaycha Gho’ tried a bit to address the issue on a surface level, but in case of ‘FaFe’ never does the film directly takes up the issue. It is bothered about its own plot, yet through the journey we are introduced & enlightened by many shocking realties of the education ‘Business’. Here too Appa doesn’t remain just a filmy villain with masterful dialogues. Almost all of these positives should first be credited to the writer of the film, Kshitij Patwardhan. Followed by the director Aditya Sarpotdar & the whole cast of the film. Even the background score is an important character in the film especially because there are no songs. The editing, cinematography too contributes towards making ‘FaFe’ a truly memorable experience.

Amey Wagh as FaFe is perfectly casted & he does it with his usual mastery. In fact every single character whether it is lengthwise small like Siddharth Jadhav’s Reverse King (A Rickshaw driver who drives his Rickshaw in reverse) & Shrikant Yadav’s inspector, or the character of the original writer of ‘Faster Fene’, B. R. Bhagwat (Dilip Prabhawalkar in top form), all of them are perfect in their roles. But one man (& his character) still stands distinctly above all of them, & that is Girish Kulkarni as Appa. He is the closest Marathi cinema has ever been to a villain of Joker’s stature. 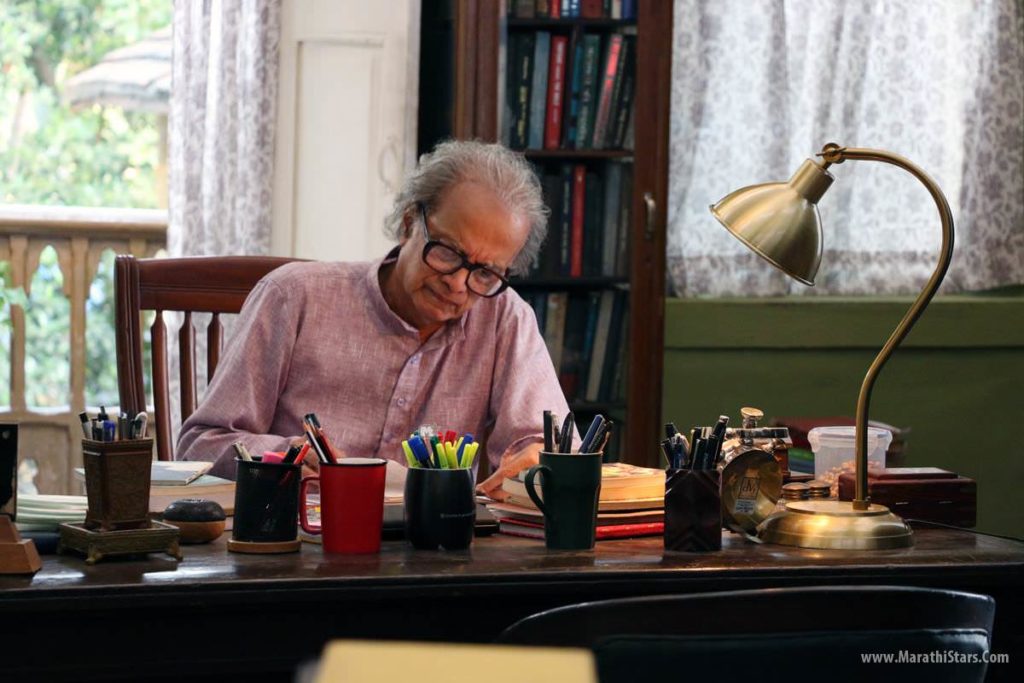 ‘Faster Fene’ takes commercial entertainment to a different level, the film is aesthetically made without a single compromise & yet it has everything that can interest audiences of all kind & all ages.