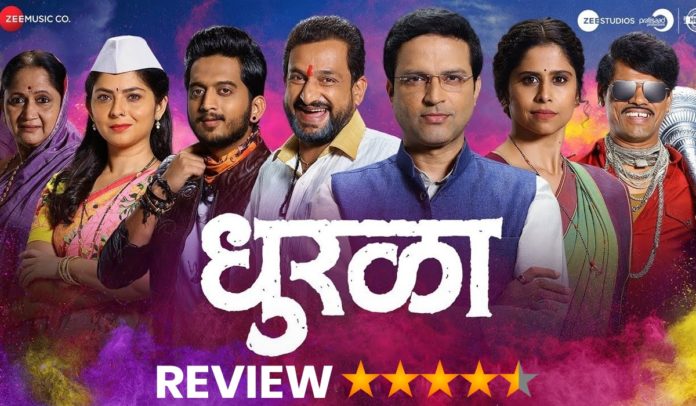 Viewpoint: Marathi cinema has had very few but great political films over the years. Most of them have lasted the test of time and are considered classics. Moreover we as a culture are very politically inclined and find day to day political incidents fascinating and exciting with our strong opinions about it. The recent chaotic political atmosphere also fueled the same, and in between all this ‘Dhurala’ is a brilliantly crafted political film that we all deserved!

Final Verdict: Post Sairat Marathi cinema has been in search of a film that works easily with a broader audience and is also brilliantly crafted. ‘Dhurala’ has that potential in my opinion. It surely feels like a hopeful resurrection of good Marathi cinema at the box office!