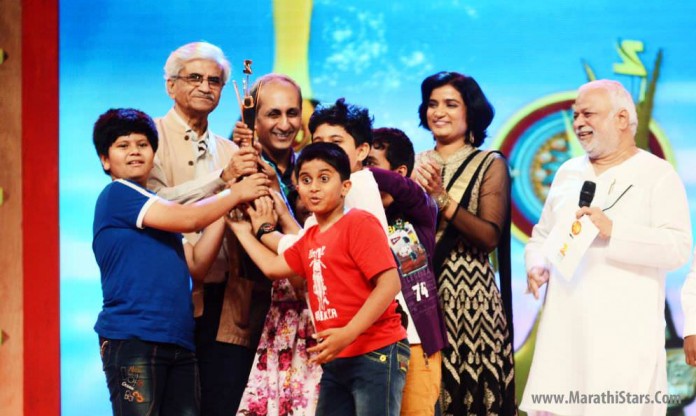 In other awards, Elizabeth Ekadashi won an award for Best Film. Killa won six awards including special jury award. Out of 61 films considered for the award, Lai Bhari, Elizabeth Ekadashi, Classmates, Poshter Boyz, and Lokmany – Ek yugpurush had a tough fight between them. Sulochanatai was overwhelmed with the response given by the audience when she hummed a few lines from “Fad saambhal turyala ga aalaa”. While accepting the award she said, “Many music directors made my career. I thank all these music directors. I am also grateful for my husband Shyamrao Chavan who gave me this lavani style.” 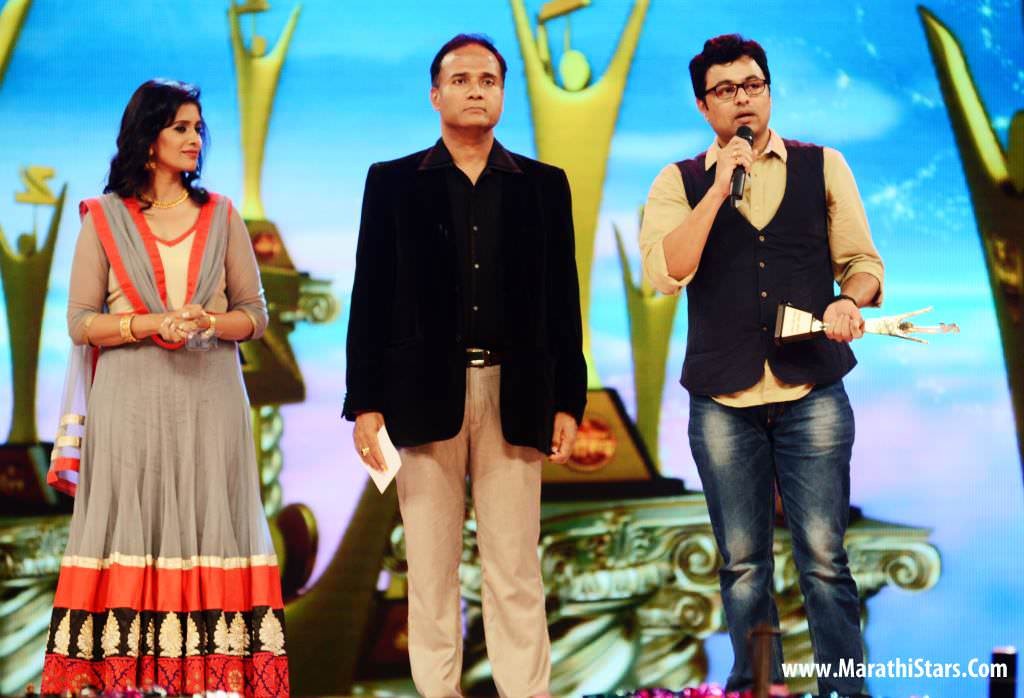