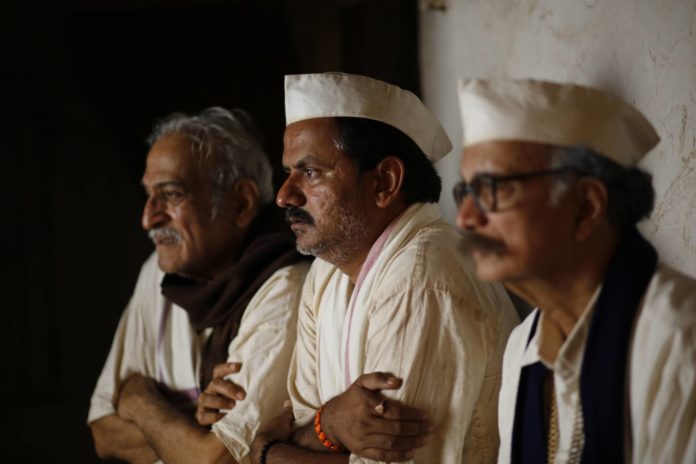 Jio MAMI Mumbai Film Festival with Star is Mumbai’s beloved film festival that showcases the best of Indian and foreign films to the passionate film lovers of Mumbai! The festival is now in it’s 21st year! And like every year they are again screening Marathi films under their various sections!

in India Story section three Marathi films are being showcased. ‘Chivati’ directed by Rajkumar Tangade is about generations of a closely-knit, humorous community of sugarcane labourers who have been migrating yearly in search of work. ‘Y’ directed by Dr. Ajit Wadikar and starring popular actress Mukta Barve, is a collage of four different, interconnected stories that address sex-selective abortion and female foeticide. And the third film in this section being ‘A Thing of Magic’ directed by Nithin Anil which is about a struggling harmonium player, who aspires to join a local drama troupe. 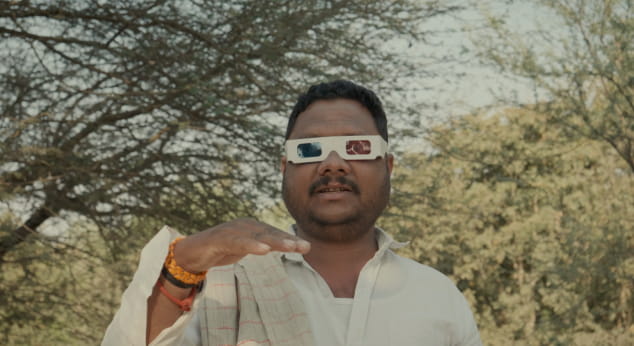 In the ‘Marathi Talkies’ section three Marathi films are to be featured. ‘Dithi’, the much awaited multi-starrer film about the ‘Warkari’ sect directed by Sumitra Bhave stars the likes of Kishor Kadam, Dr. Mohan Agashe, Amruta Subhash, Dilip Prabhavalkar, Girish Kulkarni, Anjali Patil, Shashank Shende & others. The section also features ‘Bhonga’ by the national award winning director Shivaji Lotan Patil. Mahesh Manjrekar’s ‘Panghrun’ which is a period drama film about a widow starring Manjrekar’s daughter Sai Manjrekar will also be a part of the ‘Marathi Talkies’ section in the festival!

‘About Love’ is another Marathi film that is part of MAMI this year! A documentary film directed by Archana Phadke about the three generations of her family inside their ancestral home – the 102-year-old Phadke Building in downtown Mumbai. Mining their daily routines and rituals, ‘About Love’ deconstructs the dynamics of one eccentric household, studies its gender dynamics and brings unexpected revelations for a daughter rediscovering her family from behind the lens.