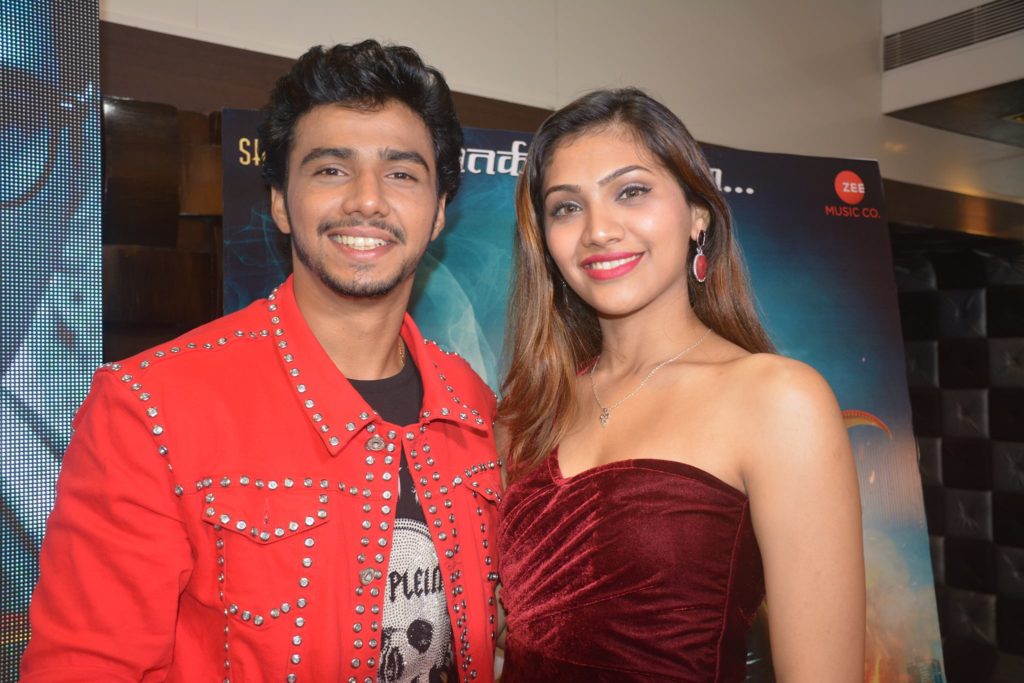 Many of the cast members where present for the music launch that was recently held. The lead debut pair of the film performed on various tracks of the films and impressed one & all present! The music of the film is given by senior music composer Ashok Patki who also talked about the process of composing unique songs for the film. The songs are sung by various popular singers from Siddharth Mahadevan, Hrishikesh Ranade, Amey Date, and many others. 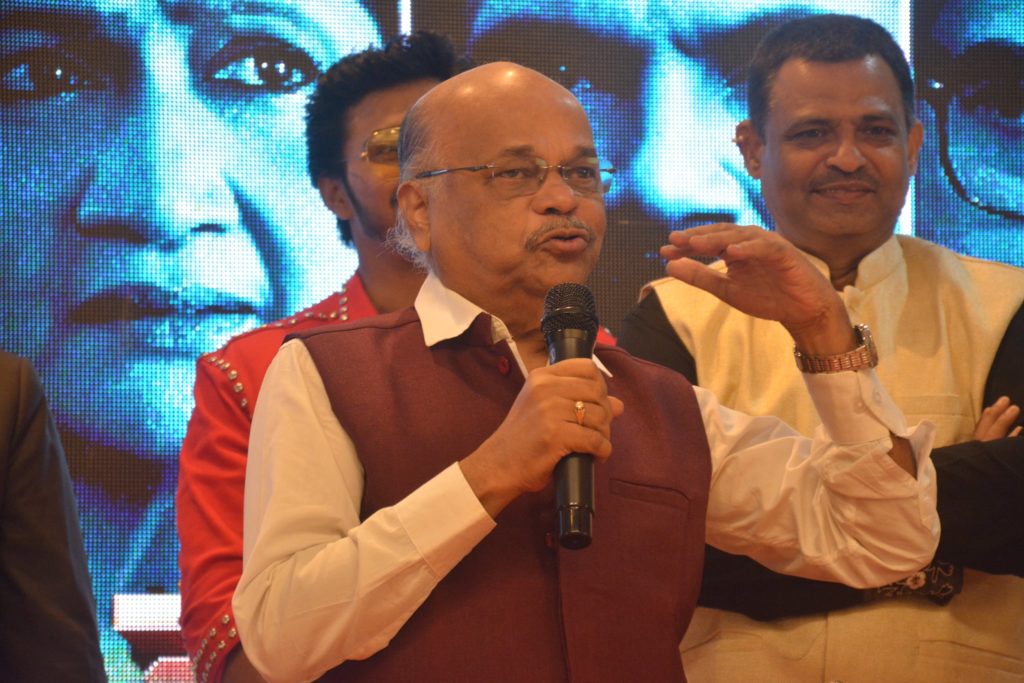 Among many tracks of the film the song about the 139 year old tradition of ‘Marbat‘ in the Vidarbha region got more media attention! The director of the film spoke about how this is the first time that the ‘Marbat’ festival of Vidarbha is being represented through a song! The eye catching visuals of the song captured from the actual celebrations of the festival from Vidarbha were larger than life! ‘Bakaal’ promises to be a one of a kind of action musical that could appeal to audiences of all age groups and tastes!