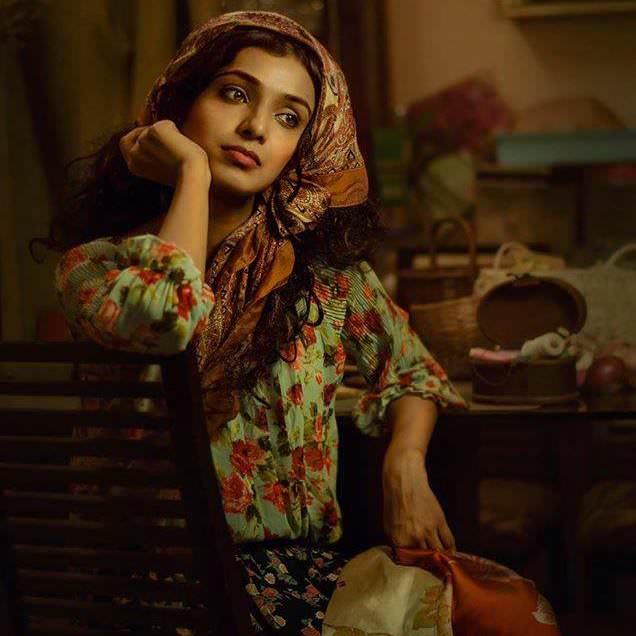 Mayuri had completed her graduation from Academy Of Theater Arts, Mumbai