Zee Marathi’s horror serial Ratrees Khel Chaale has recently completed 100 episodes. The channel has arranged for a grand party for the cast and crew of this serial to celebrate this success. The serial has managed to garner highest TRP for its timeslot at 10:30 pm every Monday to Saturday. The bash was attended by producers Santosh Ayachit, Sunil Bhosale, director Raju Sawant and Zee Marathi business head Nilesh Mayekar. 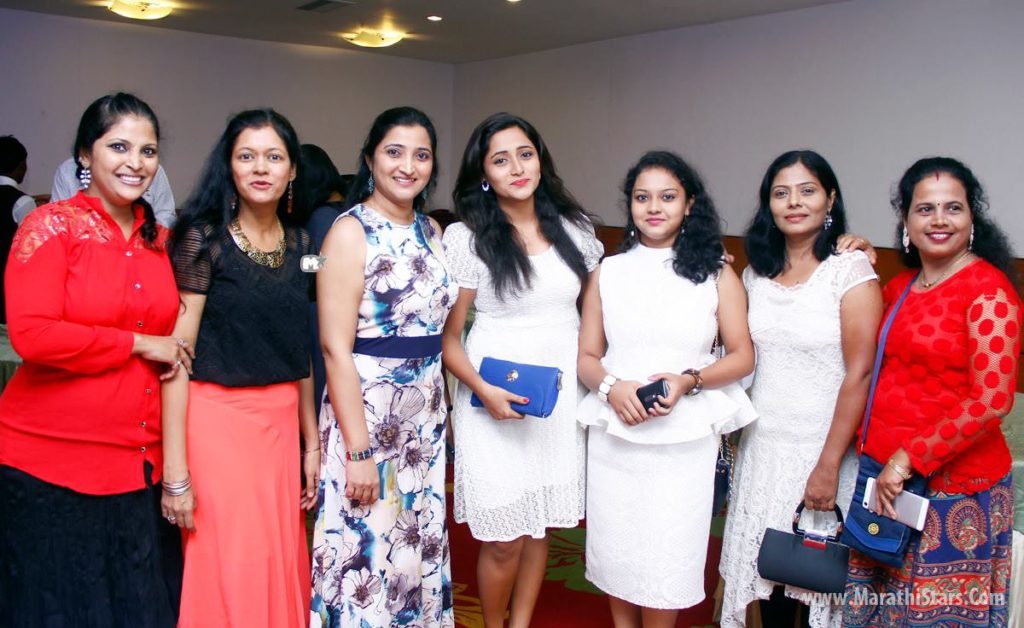 Mayekar commented, “Though completing 100 episodes is a routine thing for a daily soap, this serial was an exception. First of all, most of the actors were newcomers and we were shooting away from Mumbai. I had a complete faith on my creative team and the producer-director of this serial and hence credit goes to this team for achieving this success. 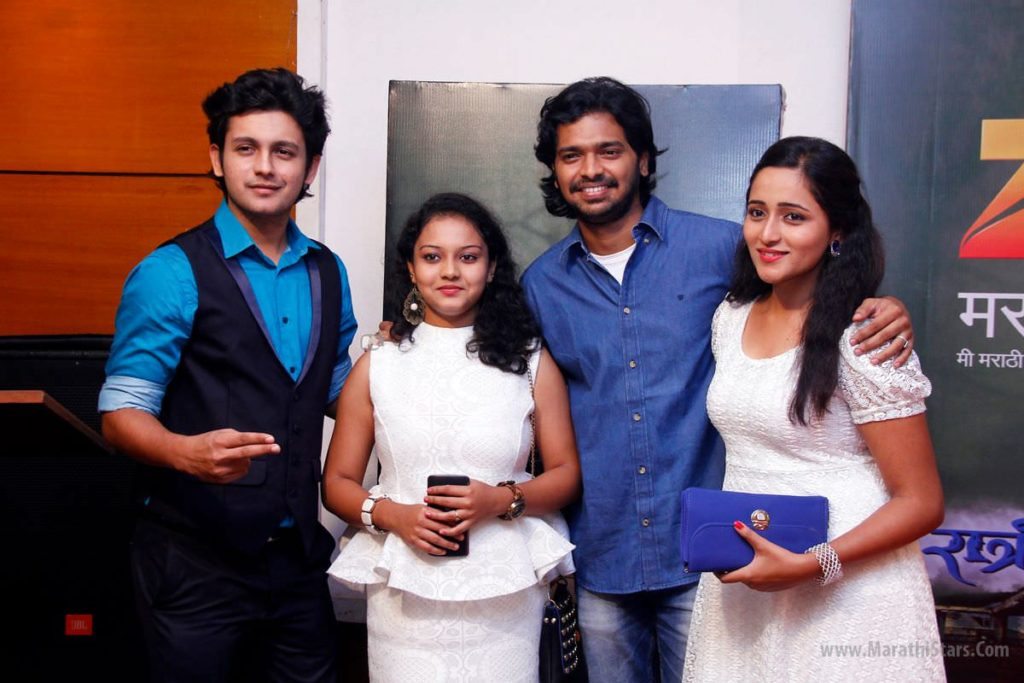 The cast and crew has been shooting continuously for 40 to 50 days for this serial and every actor said that the set has become more like a family for all of them. The serial has been shot at Akeri village and it has become a tourist place and attracting visitors on a daily basis. The directors said that the serial has reached to an amazing turning point and will soon introduce some new characters to add the mystery of the serial. Don’t forget to watch this horror serial on Zee Marathi at 10:30 pm.