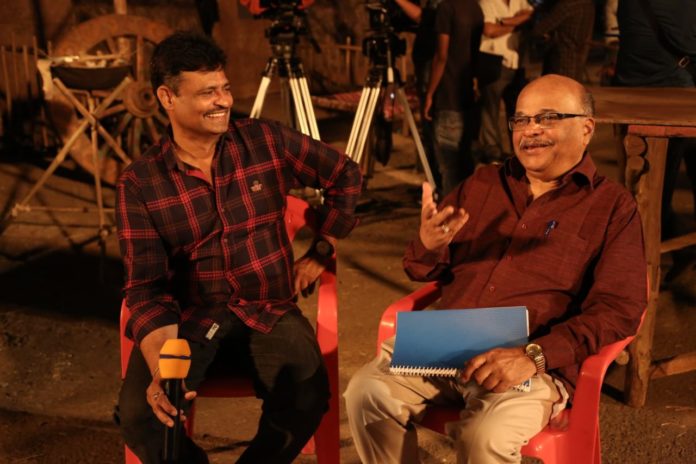 Ashok Patki is one of the most respected names in the Marathi music industry. Over the years he has garnered love from the audiences and the industry for his work on different mediums as a music composer from Television, films, to advertisements and theatre. Recently at the music launch event of Marathi film ‘Bakaal’ a fun incident happened.

Sameer Athalye, director of the ‘film ‘Bakaal‘ said in jest that Ashok Patki should shower himself with ‘goumutra’ to make him pure again after composing the item song for his film! With Bakaal Ashok Patki has reinvented his style of composing music as the film is a youth centric action entertainer! Patki has been an expert of melodious soft songs but in the album of ‘Bakaal’ you’ll find songs of all varieties that appeal to the contemporary young audience. 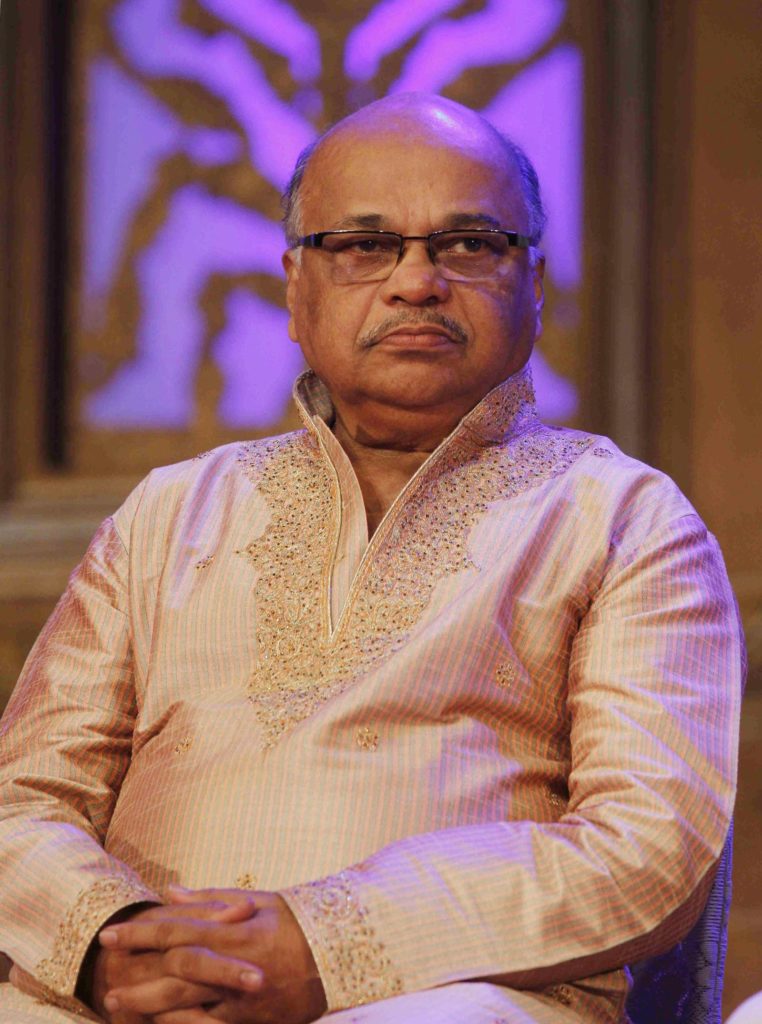 Ashok Patki even collaborated with new age music arrangers to get in the ‘dj’ effect in these songs! He took it as a challenge and enjoy the whole process of making music for ‘Bakaal’. Moreover cinematographer turned director Sameer Athalye has been a good friend of Patki for years and hence he couldn’t say no to him! Whatever the case be we as a audiences are lucky too see a senior composer reinventing himself at a stage in his life where he has nothing to prove to anyone and yet he is trying out new things! Isn’t that inspiring! 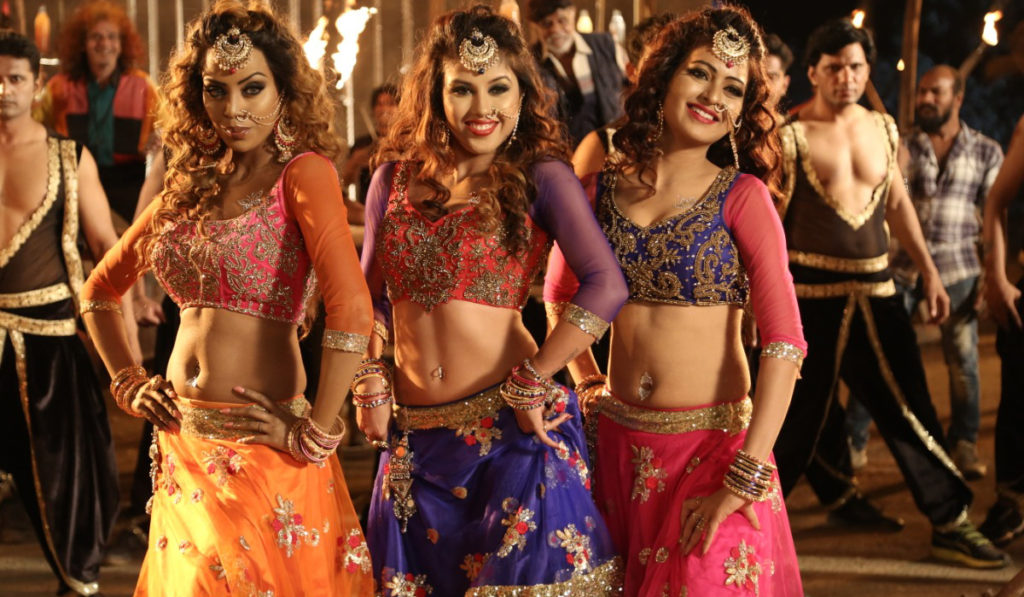