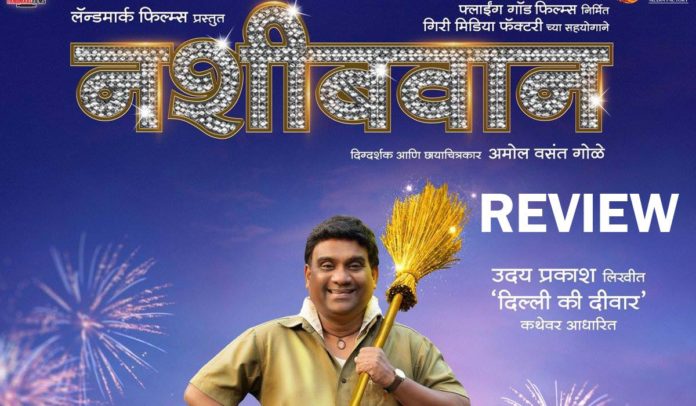 Quick Viewpoint: ‘Nashibvaan’ is a film that loses it’s a charm because of not being clear about what it wants to be & where it wants to belong? It starts like a non-commercial festival suited film but later throughout feels more in the commercial zone, in both types it succeeds to average extent.

Final Verdict: Amol Gole has been around as a cinematographer & even as a producer for a while, so certainly there were expectations from this film. But ‘Nashibvaan‘ doesn’t quite reward us in a way it could have, had it been more specific & confident about the things it wanted to say.