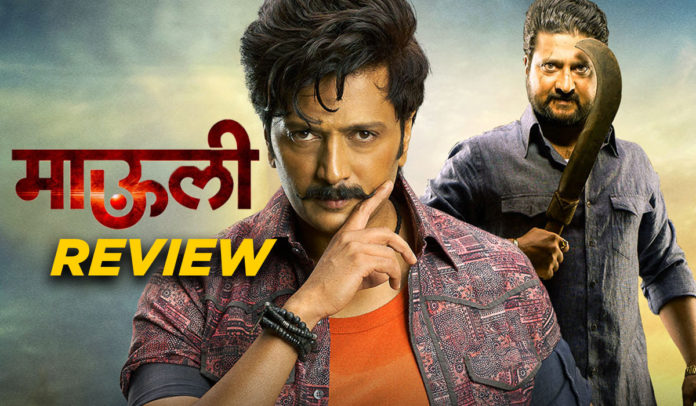 Quick Viewpoint: Mauli doesn’t match the expectations that we had from a very reputed team who had recently given us ‘Faster Fene’. Yet the film should be looked as an honest attempt (though a failed attempt) to push the envelope of a template style commercial cinema.

Final Verdict: I see ‘Mauli’ as a missed opportunity towards redefining the age old masala action genre. Yet there’s hope for this genre to be some day redefined by maybe the same people who are a part of this team!