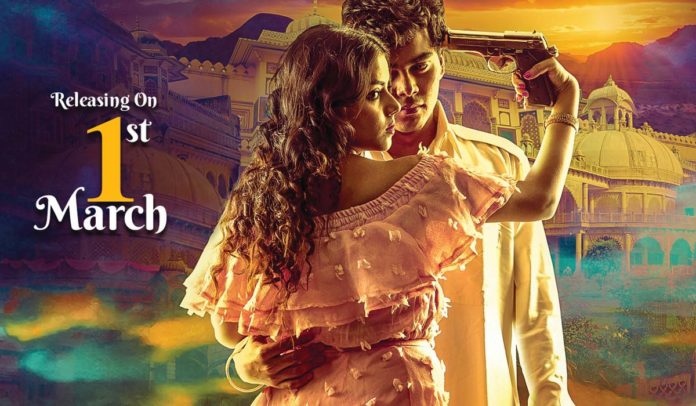 Amol Kagne Films, the makers of the recent critically acclaimed ‘Lathe Joshi‘ are back with their new film titled ‘Perfume’. The film stars a young pair of Omkar Dikshit & Monalisa Bagal & romantic suspense thriller. Recently the poster of the film was launched at the prestigious ‘Dagdu Sheth Halwai Ganpati Temple’ in Pune.

Amol Kagne & Laxman Kagne are the presenters of the film that is produced by Dr. Hemant Dixit & Omkar Dixit. The film has many twists & turns in the narrative as the poster of the film hints us! The color palette of the poster also suggests us that the film will be very colorful & vibrant! ‘Perfume’ truly promises to spread its fragrance. 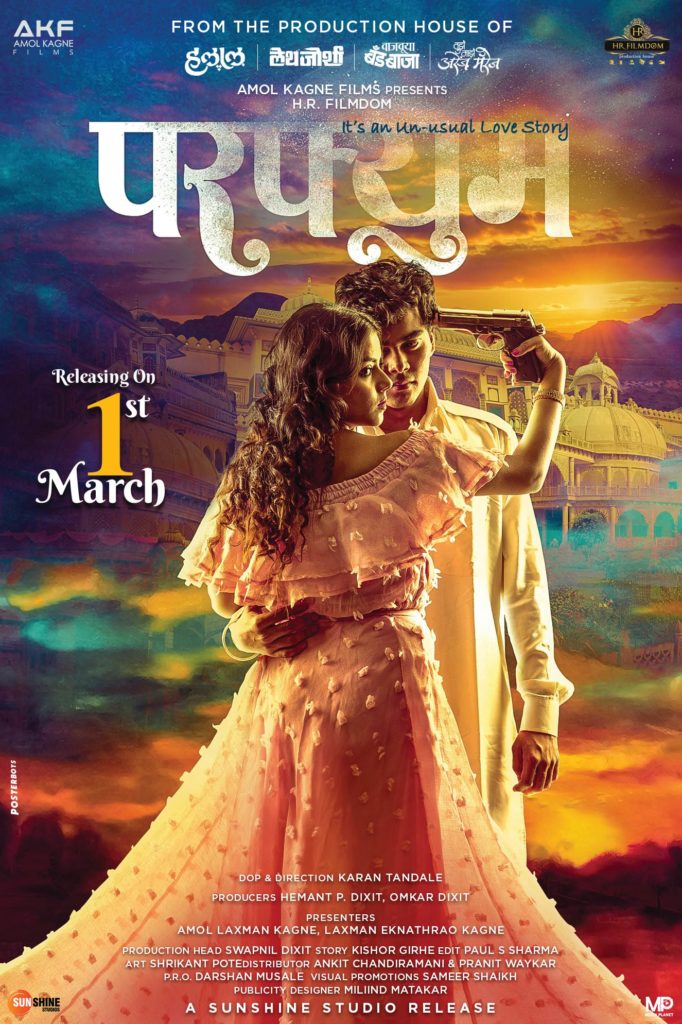